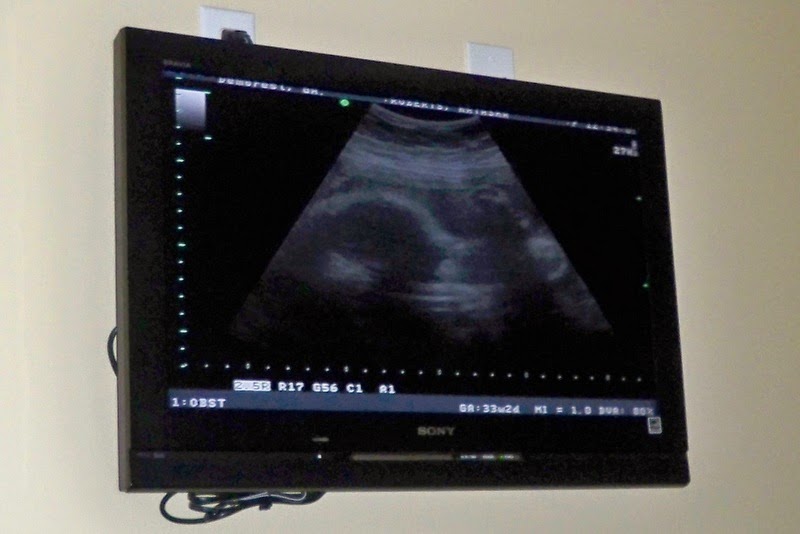 I blinked and another week has gone by! How does that happen? You'd think that the days would just drag by but honestly, I can't fit in all the things I want to do into a day. Between my cross-stitch projects, my favorite tv shows, interesting videos on YouTube (ever watch an hour long lecture on how to stage manage? I have.) I'm never bored. How in the world did I ever work full-time and play all my online games and keep house? Just goes to show you, there's never a reason to be bored. There's plenty to do, even if you don't get around well.

There were a few things I wanted to update y'all on (and have recorded somewhere because pain-brain has decreased my ability to remember things). First, the good news - out of the three diagnostic tests I had done on February 19th to diagnose my crazy gut pain,  I've been able to get results back on only one so far - the ultrasound. It showed only a small ovarian cyst and some scar tissue on my cervix (which would only be an issue if I intended to have more children. I don't.) The cyst is anechoic which means it doesn't echo. If I understand correctly that means it's not a solid mass which means that it's completely benign. So, the things that were the greatest worries to me don't appear to be the problem. 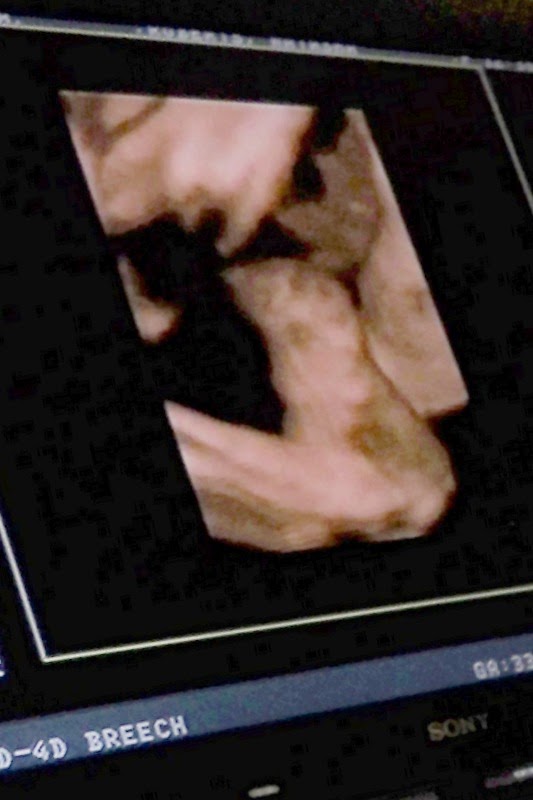 That leads us up to the next conundrum. Why hasn't my pain clinic contacted me with results from the MRI and x-rays they requested? When I requested that the free clinic request those results they didn't. They didn't have a reason but honestly, I know the reason is that they're not set up to handle this situation. I'm grateful for the assistance they've given me but I know that if I leave it up to the pain clinic and the free clinic that I'm going to just keep living with pain. I'm not satisfied with that. I pay the pain clinic a LOT of money and even after leaving messages I've gotten zero feedback from them.

Fortunately while reading through the small print on the letter accepting me for charity care,  I realized that the charity care that I'm approved for with the hospital ALSO covers all of the doctors that are in their system. It means that I can go back to my general practitioner and hopefully have someone take on the challenge of diagnosing the crazy gut pain. It also means that I can - at least as long as I'm approved for charity care - go to a different pain doctor and not have to pay! It means that we can use whatever specialists - including a general surgeon if needed - to get to the root of this problem.

I called my old "regular" doctor and explained the situation and I have an appointment for Thursday morning. The clinic doctor feels like the gut pain could possibly be from the nerves that are compressed due to the damage to my back.... WHICH... reminds me that when the back pain first started it was misdiagnosed as a kidney infection and possible kidney stone! The pain is cyclical in that at certain times (trying to avoid the world of TMI) it is much more severe than at other times. That's the reason I thought it had to be a gyn issue. And it still could be - it could be as simple as the combination of that tiny cyst pressing against a nerve that is otherwise complicated. 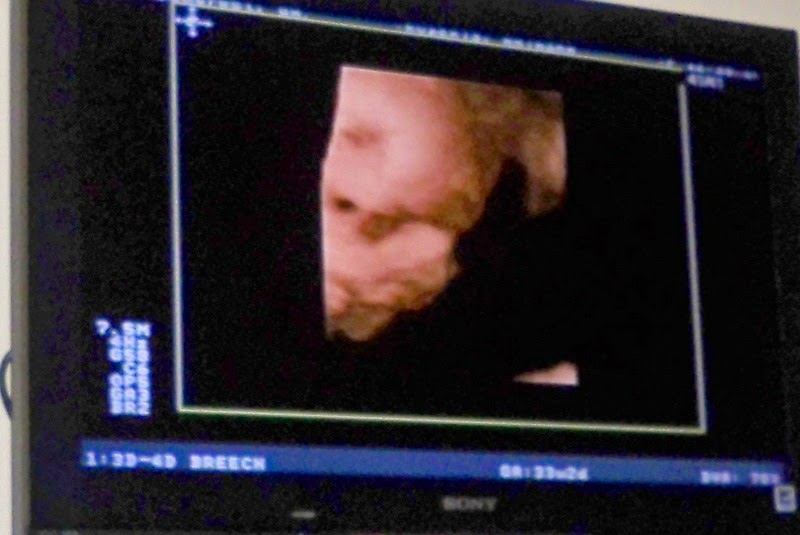 But the good news is that there isn't anything going on that is large enough to be noted in an ultrasound AND the door has just been thrown open to having the kind of medical care I have desperately needed.

And if I may, from a political standpoint, point out that the Affordable Healthcare Act has done absolutely nothing for me. What I have found in these past few years without health insurance is that there are many, many ways that we could, as a country, help those who fall in the gap between employer provided health insurance and programs like medicaid and medicare. Think about it... the free clinic where they manage my high blood pressure and other chronic conditions is completely privately funded. Take some of those billions used to advertise and administer the government program and turn them into grants for programs like the clinic that treats me. For hospital systems who are able to provide charity care why not give them tax breaks equal to the amount of free care / discounted care they provide? It's never going to be a one size fits all proposition. Access to health care varies by state - and even county. It varies by economic status. I'm sure there are as many answers as there are individuals in the U.S. 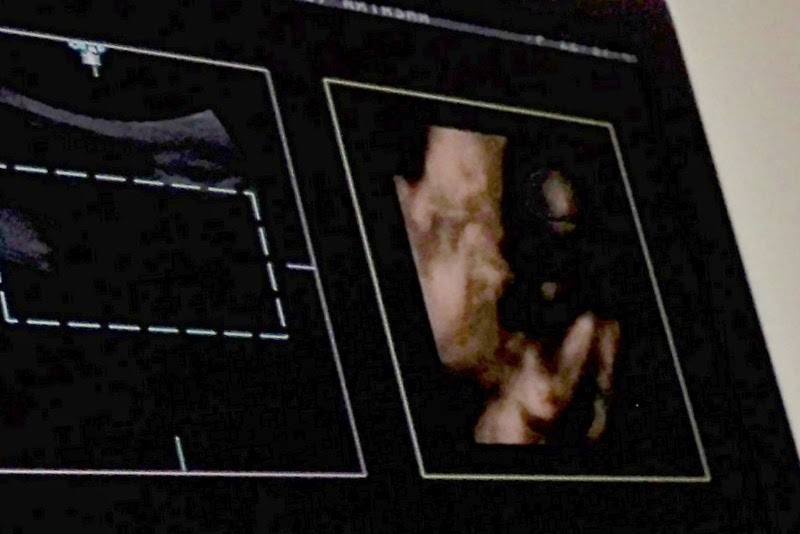 Anyways. I just wanted to bring you up to date on that. I've had some really miserable days over the past week and I've had some semi-functional days. I was able to make it to Tasha's doctors appointment this week and was rewarded with adorable 3D views of Cosette's big feet and chubby cheeks. Cosette is doing great, just a little over six more weeks. She IS breech and if she is still breech at 36 weeks they will go ahead and schedule a c-section which could *maybe* have her born on my birthday! I don't think we have any updates on Peanut, he's just in there cookin' like he's supposed to.

I've finished a sewing project for Cosette and am now trying to decide what to do next. I have a little dress that was mine (and my mom says it was a hand-me-down from family so it's probably a generation or two OLDER than me!) that Austin wants me to touch up with some embroidery and lace. I have to find some tiny needles to do that because it's very delicate material. Right now all I have are those big thick embroidery needles. I'll post pictures of the latest project later, don't feel like digging it up at the moment.

Also... my parents have spent the week painting upstairs. I'll take some photos to share later on. And... so that's about it, or at least all I can remember at the moment.  It's sunny and mild outside and things are bloomin' like crazy. Hope you're having a lovely weekend out there... love and hugs, y'all!