My New 'Do and Other Pictures From Today 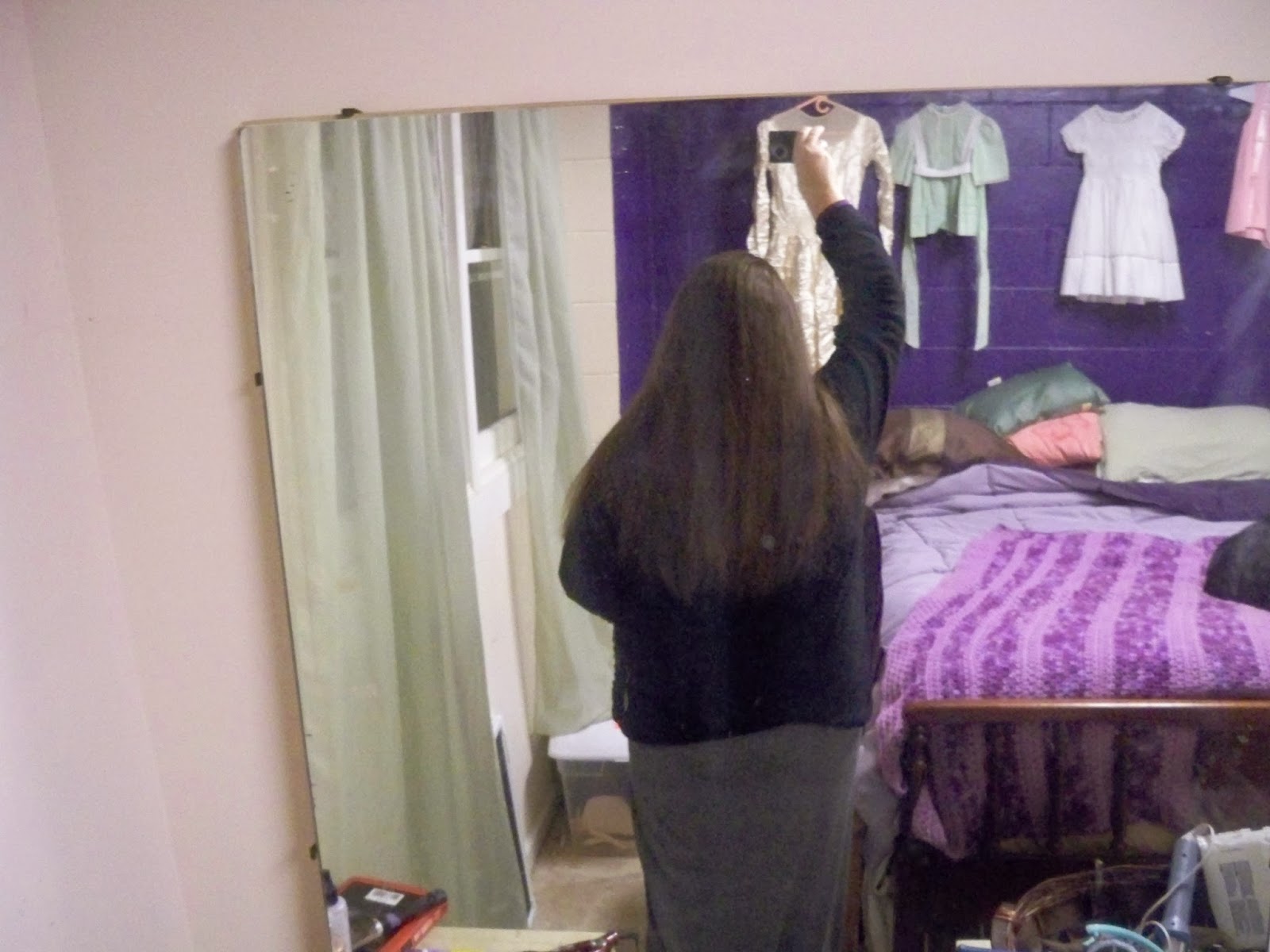 I did it! I got about twelve inches cut off my hair. It's a super cute little manageable style and I'm thrilled with it.

The stylist suggested that I donate it to Locks of Love so I came home with this wet dead animal looking chunk of hair to mail in. I was afraid that it wasn't healthy enough since I NEVER get it trimmed but she thought it was fine. My whole plan of washing less often really does make a difference in the health of your hair, I guess.

Anyways... this is my hair back in January. And this is today... 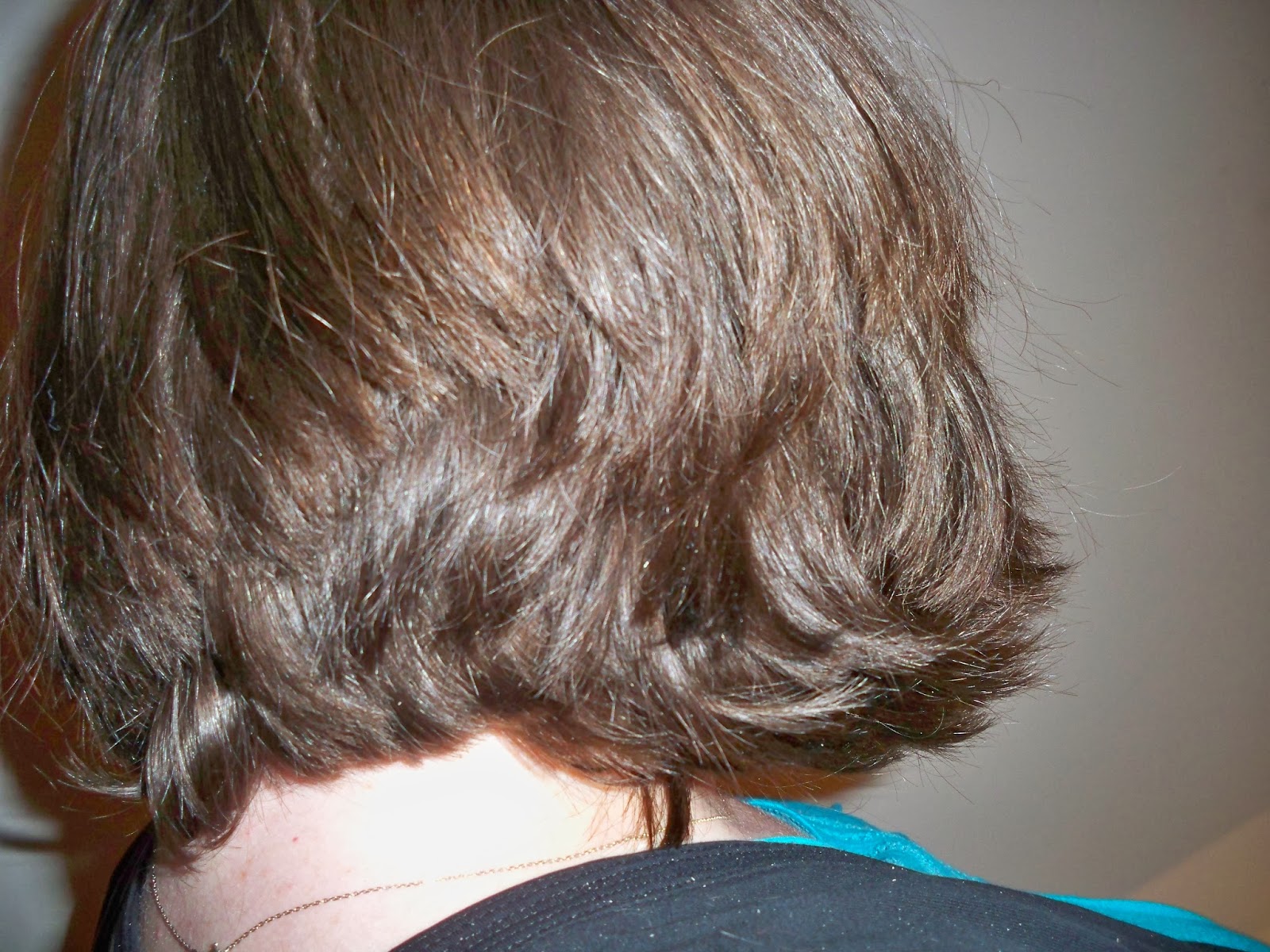 It's a bob, just below chin length, stacked in the back. Some of the layers in the back are really short but it seems to work pretty well even in high humidity. Today was misty/rainy all day.

I also went to the library today after stopping by Ingles to pick up some canned goods. Our library lets you pay for your fines with canned goods which they donate to the local food bank. Having been a recipient of the bounty of that particular food bank, I am a big fan of this payment method. In effect I used my food stamps to pay my library fines AND helped a hungry person. Win/win! I bought good stuff, too... canned chili... because one can only live on noodles and canned green beans for so long. Been there, done that. 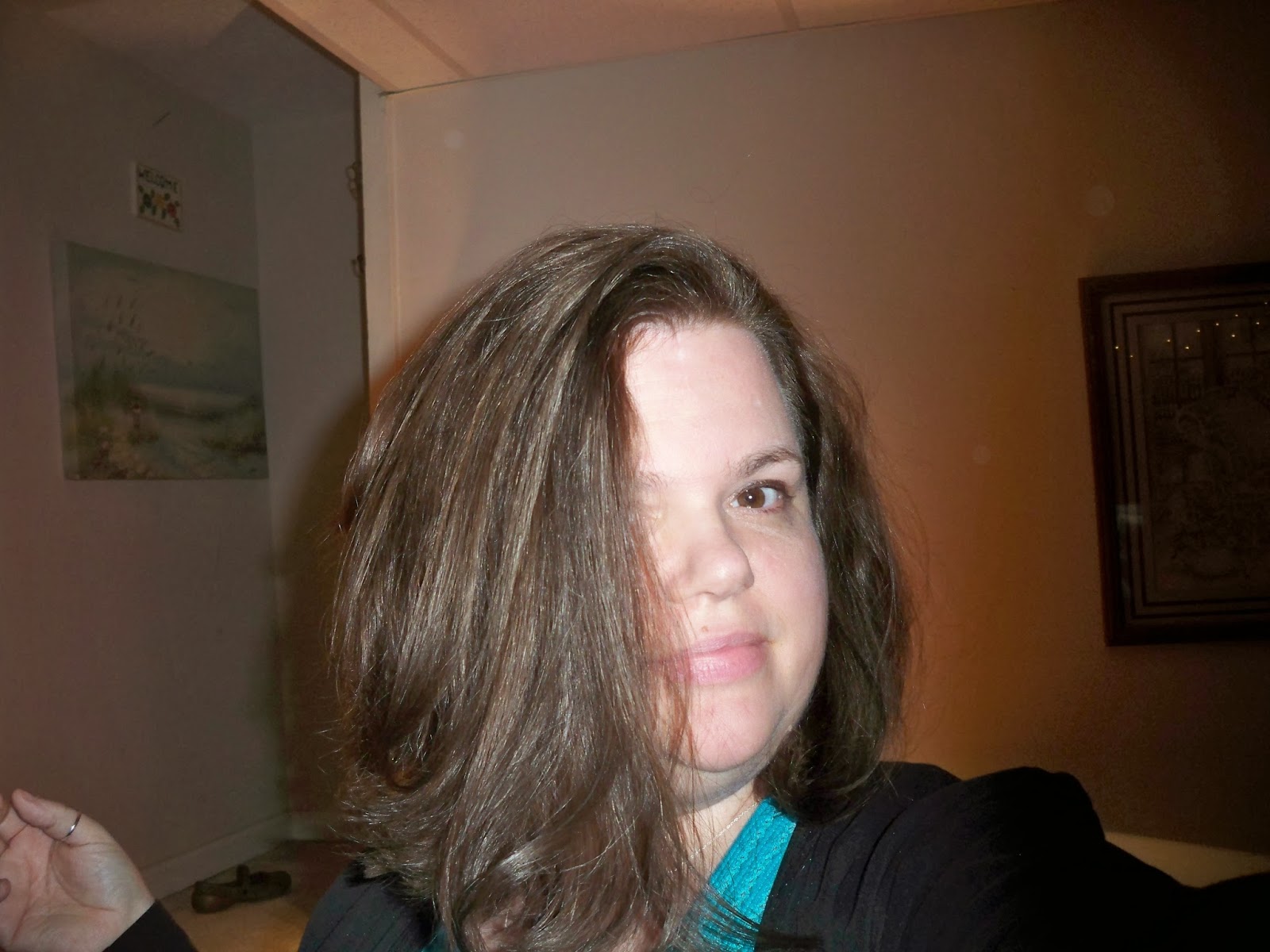 So that was my morning. This afternoon was the typical Farmville2 playing / Grey's Anatomy watching day. I'll be putting the old laptop away early this evening and losing myself in a book. I read three books in a week last week... I got five books today. I don't have plans of finishing that many books in a week but I'm delighted at the possibilities. Today I picked up:

CelebraTori - Tori Spelling's book about planning parties. Because, you know, I have so many gatherings.

Home - Julie Andrew's autobiography about her early years. That's what it says, "A Memoir of My Early Years". I guess there's a part two out there somewhere.

The Mountains Within Me - by Zell Miller. He was Governor of Georgia for a spell. The book was written well before then. I guess this is sort of Zell Miller - A Memoir of My Early Years. A theme.

Lest you think that I ONLY read biographies... I also picked up Dixie After the War - Social Conditions In the South During Reconstruction. History, post-Civil War. Maybe this will help balance the fluff in my brain from reading CelebraTori.

And finally... I borrowed The Day Diana Died. Having just read the book written by the bodyguard, it will be interesting to get another view of it.

That's this week's (and probably next week's) reading list. I'm also still working through the Beth Moore book that I never finished and 12 Years A Slave that I haven't finished on my Nook. 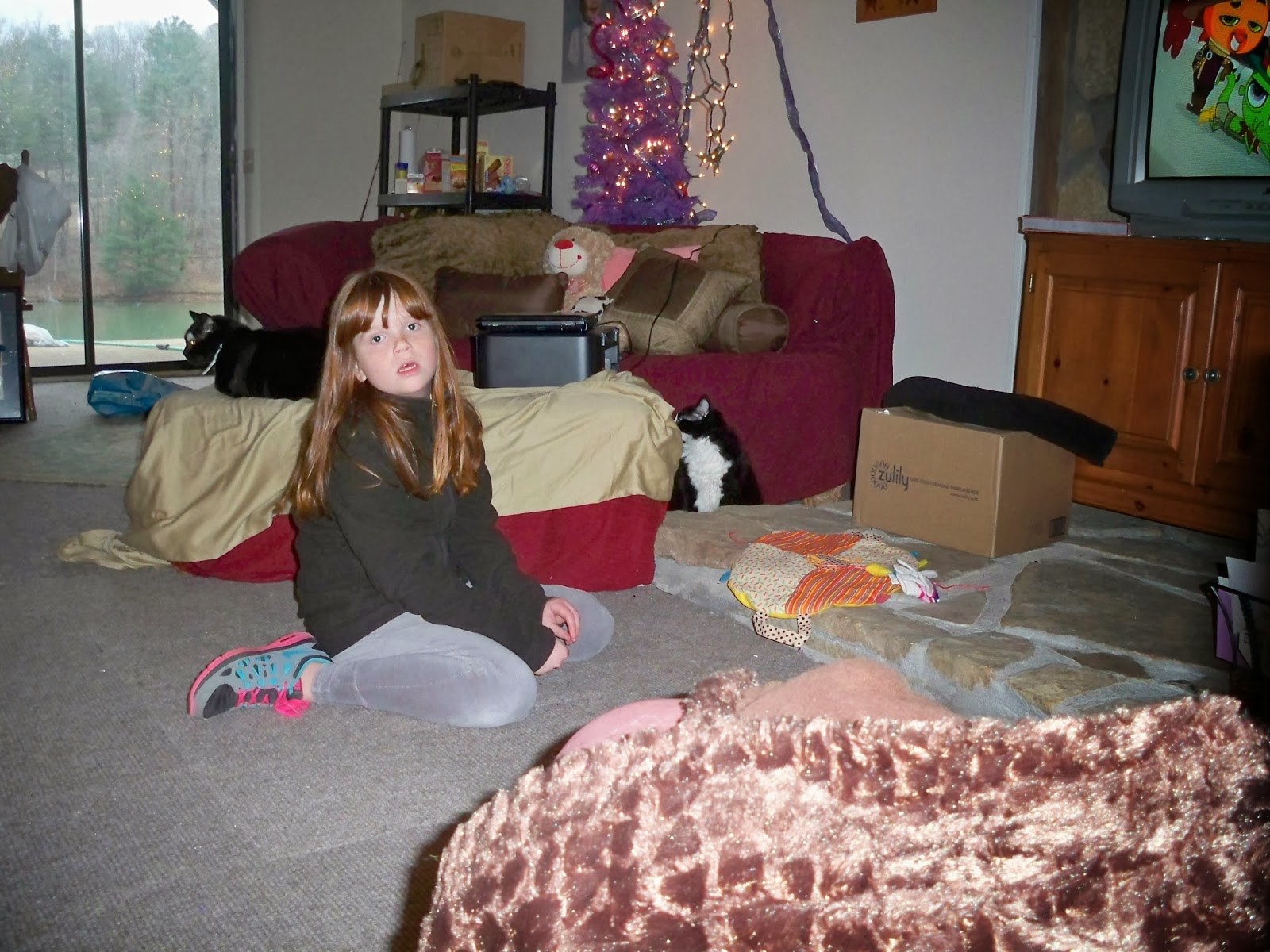 My nieces came over after school today. Jamie has sort of become my buddy in the afternoons and Sarabeth tends to stay upstairs with Mawmaw and Pop playing games on the computer. Pop made homemade pizza for them and I also had cherry pomegranate pop-tarts which Jamie snacked on. She's only supposed to have pop-tarts on Saturday which I sort of forgot. I'm such a bad influence. The pop-tarts were at least organic. We watched a Pound Puppies / My Little Pony marathon.

Notice the box on the shelf in the background? That's where these pictures of the cat came from... he loves straws and boxes and being up high so this is pretty much Kitty Nirvana. 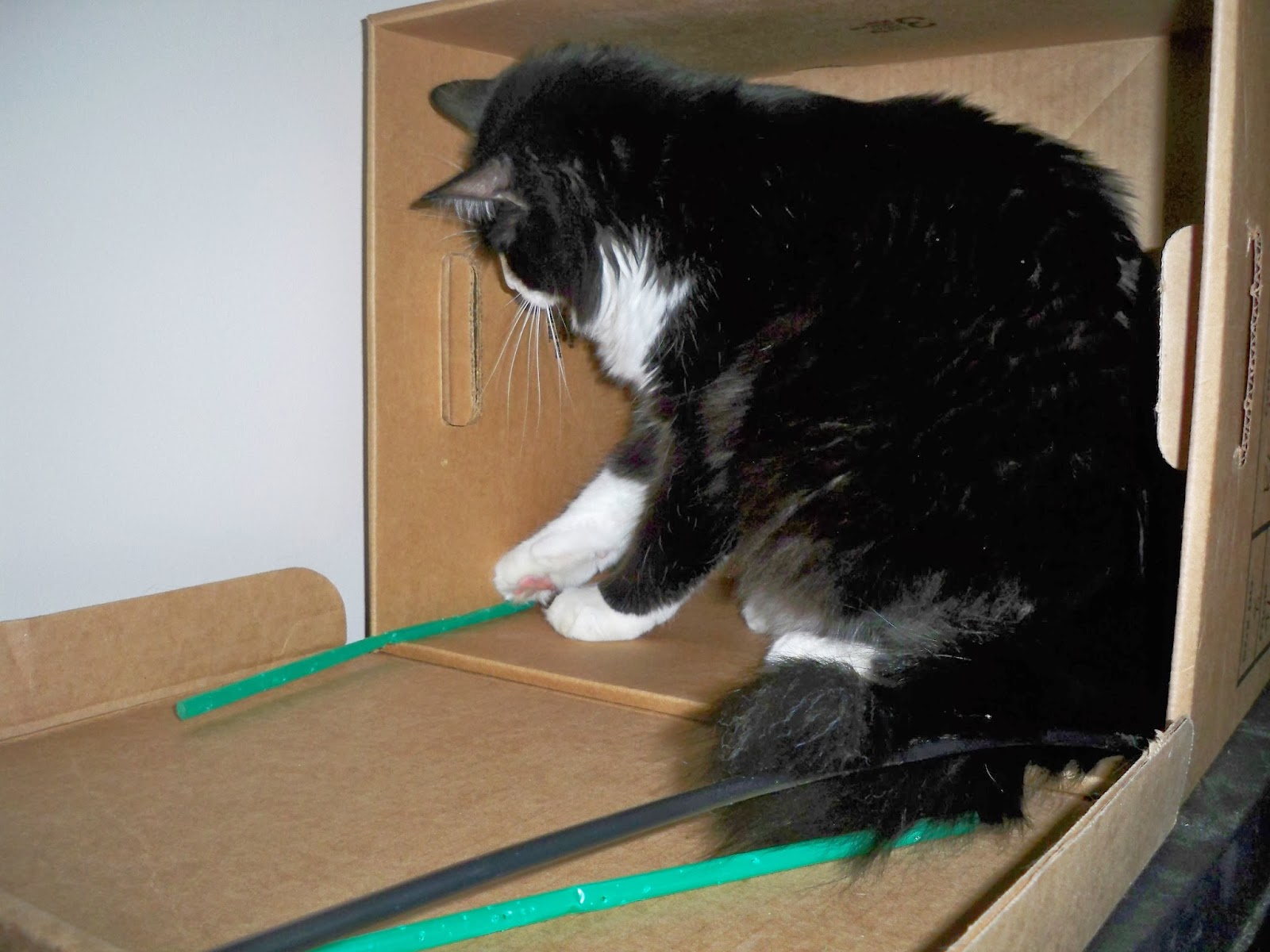 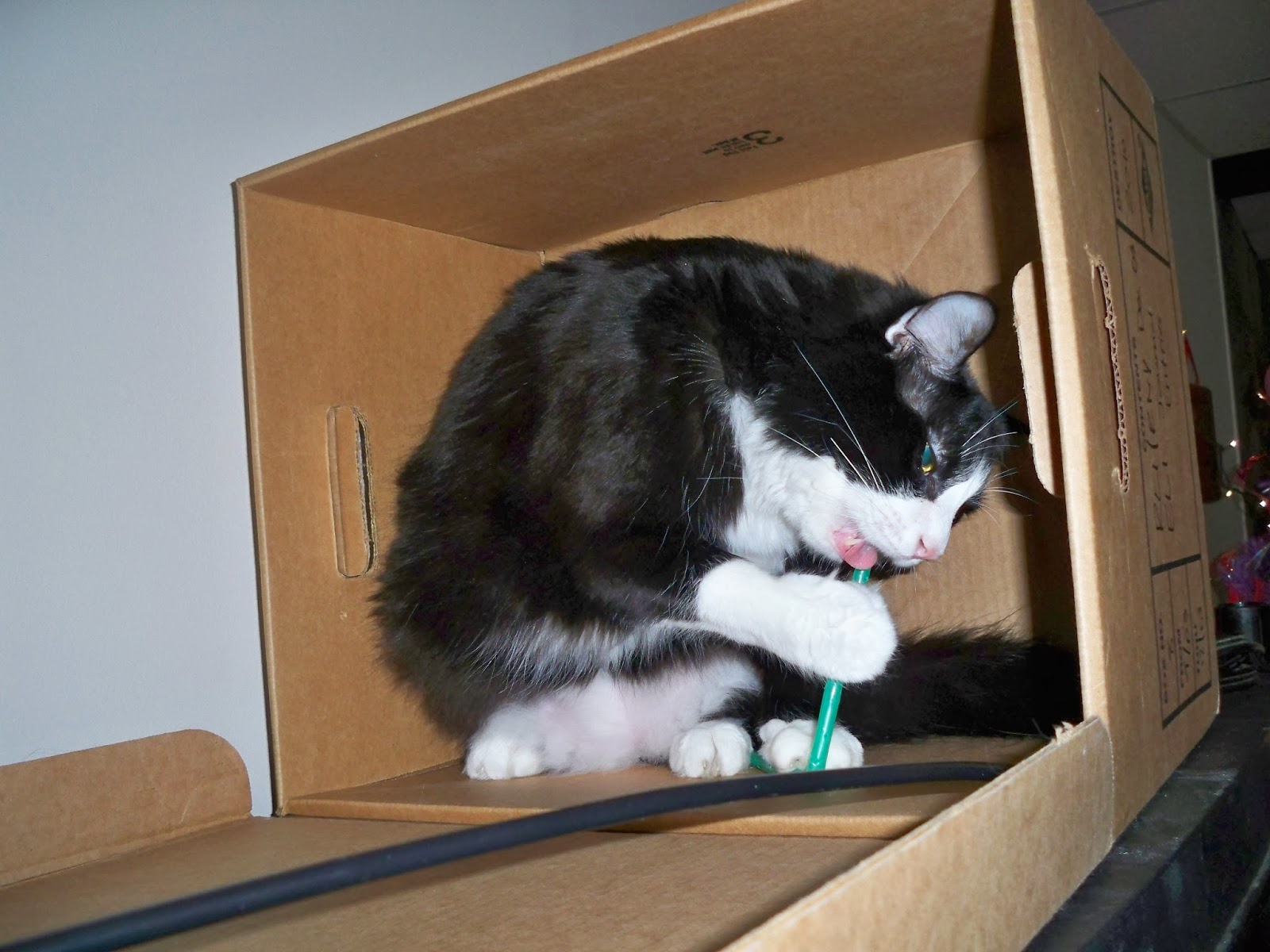 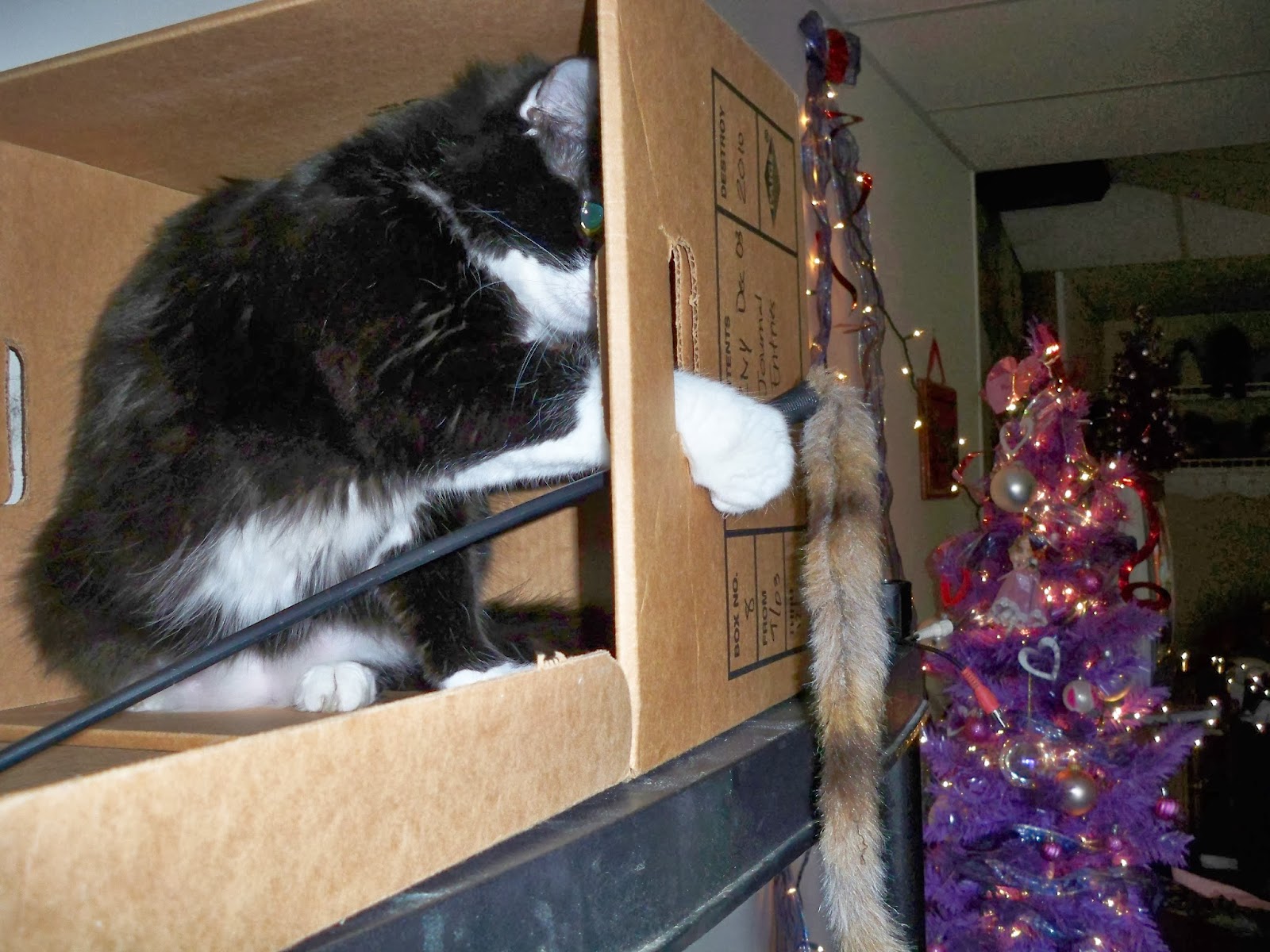 And that was my Tuesday. At least so far. Hope yours was good. Love and hugs, y'all!