I started working on a cross stitch project on Thursday and I've done little else since then - even blog! There's also really very little blogworthy happening in my life right now. Still, I know how my mother hens worry so I thought I'd give you a little update.

My brother got home from Kenya on Sunday and of course, the very next day we have news reports of Christians being killed in Kenya. Although the chances of anything happening were slim, I'm so glad for our peace of mind that he was home before any of this news broke. Very, very sad for the state of affairs there and very, very worried about what this world is coming to, even more than usual.

Austin is dating a new girl that he dated off and on in high school. She's been married and divorced and gained some weight since then but I just say, "if you're happy, I'm happy" and let him figure these things out for himself. Lord knows I've got nothing worthwhile to contribute to the idea of finding a lasting relationship. I try not to project my neurosis on him any more than necessary.

Speaking of... he is going to a job interview this afternoon with a place that holds a lot of red flags, employment-wise to me. They seem to be a direct marketing place where you make appointments and then go to peoples' homes to sell very expensive knives. First of all... Austin in new places all the time? Not good. Austin plus knives? Not a match. They told him over the phone that he could work from home and make $13 an hour plus commission. I have my doubts. I expressed my concerns to him but encouraged him to go to the interview anyways just for the experience with job interviews. Much easier to get used to the process without the stress of REALLY wanting the job.

His vocational rehab counselor met with him this morning to go over his "plan" with them. She is getting him into counseling to help him overcome some of the autism issues that make working a little harder. She says they will pay for drivers training for him would be a huge, huge help. I don't know. His transition to adulthood has not been an easy process but then again, we didn't expect it to be.

I've been struggling to keep my spirits up about this whole disability process. I am officially out of money. I went on Friday and closed my bank account. I closed the Netflix account. I moved my car insurance to my parents' account. And that's it - thirty years of employment and I have nothing left to show for it. All it took was two bad marriages, raising three kids with a minimum of child support and a few really unfortunate health issues to wipe out everything I accumulated in my entire life. There's really no way for that to not be discouraging. I work really hard at not being bitter but I just think about the huge sum of money that I never got for child support that would have made a huge difference. I think about the employer who paid me less than I was worth. I think about the heavy burden I carried as a single mom that wore my body out sooner than it would have and it's hard not to carry a little grudge. Then I flip the page and think about all the good stuff that has happened to me over the years where people were beyond generous and kind to me. You have to feel like it all balances out - that I wouldn't be who I am if I hadn't struggled and I wouldn't have the faith I have if I hadn't had to depend on God to provide. He is still providing. I am still faithful. But broke.

Just think about the things that you buy in the course of a day. Take away what you spend on shelter and food and transportation - all that stuff is taken care of in my world, by the Grace of God - and think about every pack of gum and latte at Starbucks and newspaper or magazine you buy and imagine not being able to do that for yourself and knowing that it could be a long time, if ever, before you can do that again. It's humiliating and depressing.

So that's what's happening in my life right now. I snagged a few pictures of my Bubba that my friend took in Africa and I'll leave you with those. That's my perspective - no matter how tough life is, I still life in a place where it's highly unlikely that I'll be killed for my beliefs. My life ain't so bad. 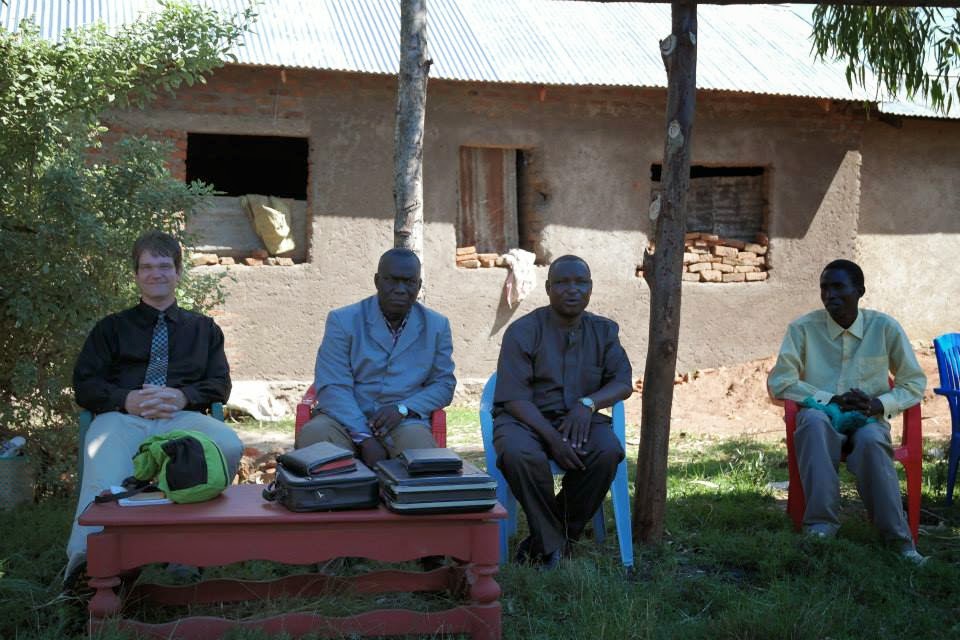 My brother is the one on the left, in case that wasn't obvious. 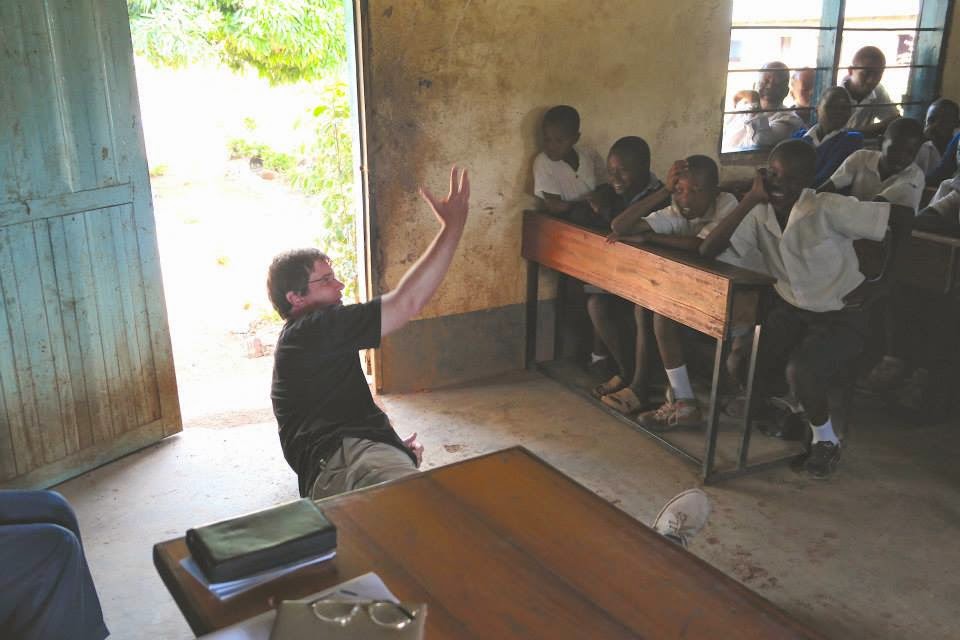 Teaching middle schoolers. From the floor. 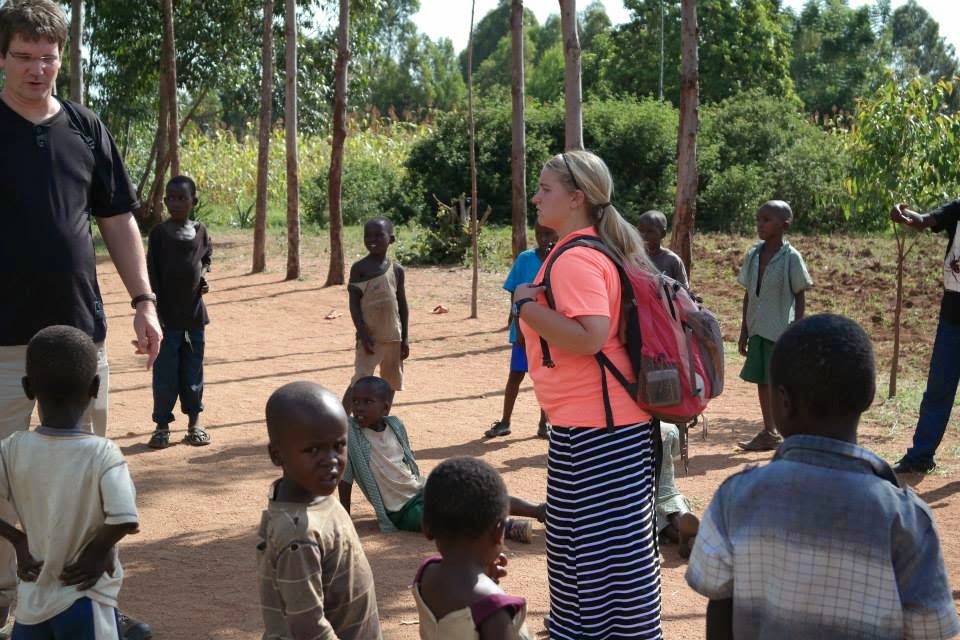