Christmas By The Numbers

Sorry folks... I know it's been 8 days since we last visited. I've been running my own little sweatshop in the Whine Cellar finishing my gifts.

There are 5 days before the fam celebrates Christmas. Well, technically there are six/seven depending on which activity we're talking about but as far as I'm concerned, there are five "work days" before Christmas.

I have nine pillows sewn and stuffed ready for me to sew the last few stitches.

I have two pillows that need a little somethin' somethin' before they're ready to sew and stuff.

I have five things to frame.

I have three batches of sausage balls to make.

I have one package to mail (BooBoo and Sara, just know... it's gonna be late but I'll make it up to you!)

I decided at practically the last minute that it would be awesome to have embroidered name tags on our stockings this year. When the first one took me an entire day to sew, I got a little nervous but ... as my friend Gina always reminds me, I'm a Taurus which means I'm stubborn. There are 8 done so far, 5 more to go to have tags with the names of those who will be with us for Christmas. I want to do a few more for those who will be with us in our hearts but not geographically. After Christmas I want to do those. 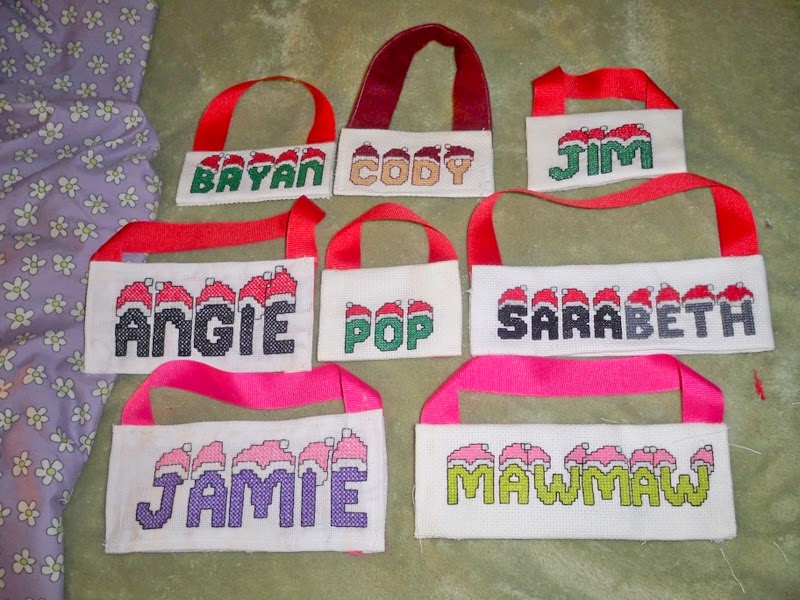 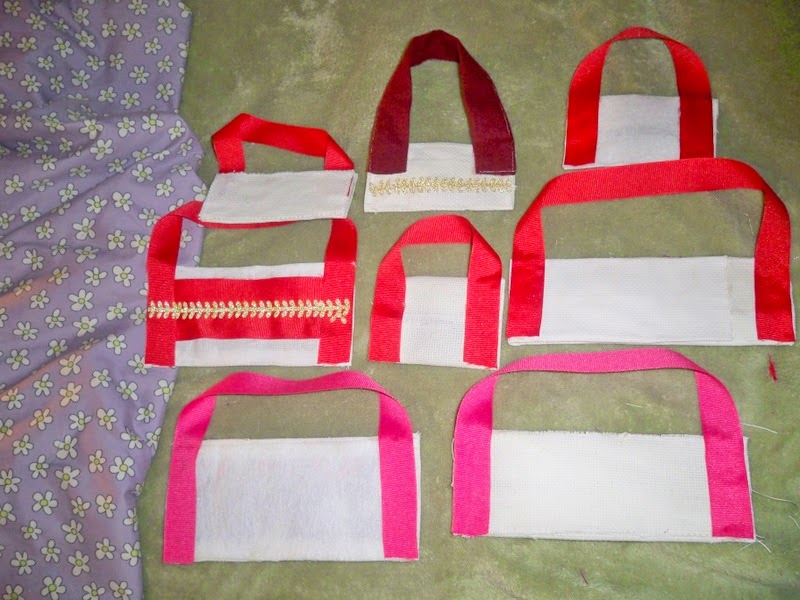 I made the front look good and my mom made the back look good. Left-handed people (like me) need a hand every now and then. 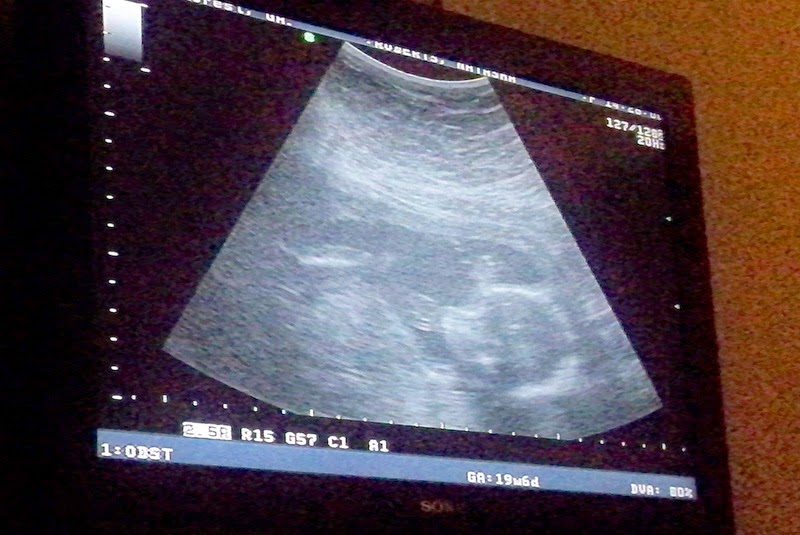 I had two nephews and two nieces here today. Cory and Matthew came down with their dad, my brother Michael and spent the night last night. Sarabeth and Jamie were here after school. 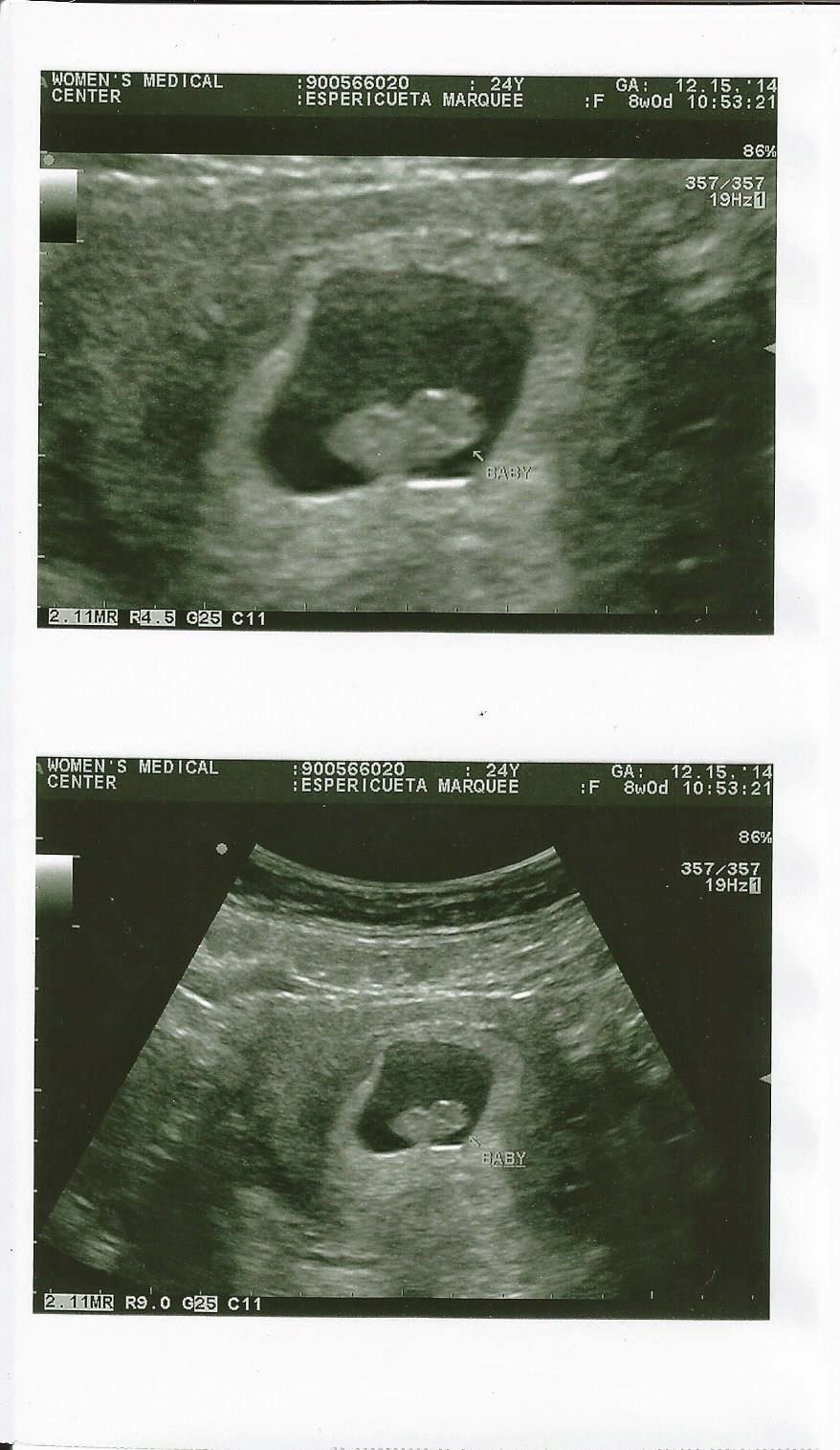 Our next updates on the babies are scheduled for January 12 for Peanut and January 15th for Cosette. They were originally scheduled for the same day - 100 miles apart - but we were able to change Cosette's appointment so that I can be there for both.

That reminds me of a little story... when I was pregnant with my second child I was excited at the prospect of having two little ones at two different stages of life. Then Cody was born... we came home from the hospital and their dad had to run out to pick up a few necessities and both boys were crying... at the same time. The reality began to dawn that for the rest of my life I would have two kids who needed me - sometimes at the SAME TIME!

When we realized the appointments were for the same day I had a flashback to that moment. I mean, we're basically having twin cousins! The good news is that they each come with their own set of parents and another two sets of grandparents and it's not all on me. Thank the good Lord. The grandest thing about them is that, as my dad always says, I can give them BACK.

And it just keeps getting better.