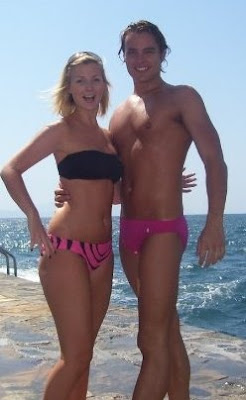 I have always thought it was cool the diversity of your friendship, Heather. Says a lot about you and I think that it is a great example for you sons, making them be more accepting and understanding of everyone.

Enjoyed reading. It is interesting the "ties" of our friends and people we meet and how things all play together. Also interesting that the things we say and do to/for others each day can make an impact even when we don't know it. Hope your pain is better soon and that you get answers you are seeking. I am having tummy issues here and while I dread the colonoscopy, at least maybe it will shed some light. I hope nothing is wrong. Take care and have a good Sunday!