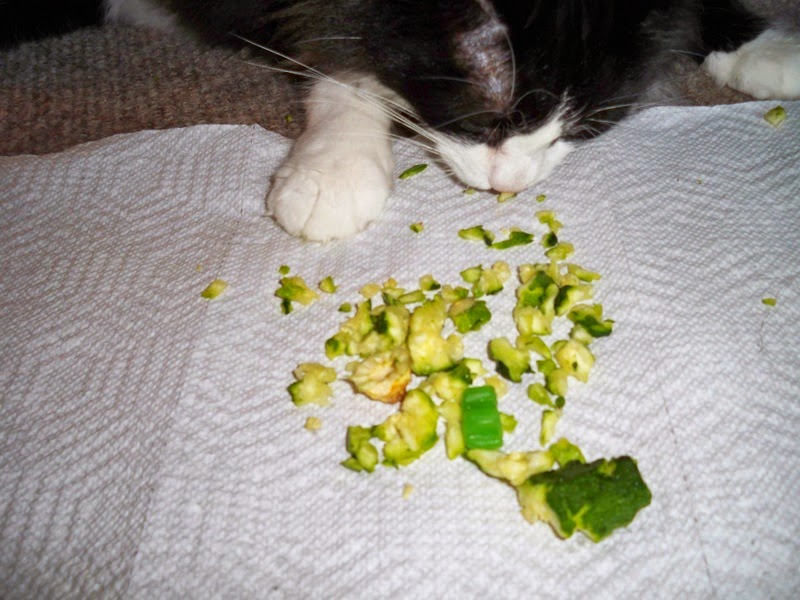 I used to work with an old black woman who said that you get a bad liver from being a bad "liver".

And this is only relevant because yesterday I went in for my third blood draw to check my liver because apparently, mine is doing something funky.

My first labs back in April showed elevated liver enzymes. The doctor said, "let's repeat your blood test again in May and July and see if it was a fluke". I mean, certainly abnormalities happen, even with fasting blood tests. I did an abbreviated search of "elevated liver enzymes" to see what Dr. Google had to say on the subject but honestly, didn't worry about it TOO much. 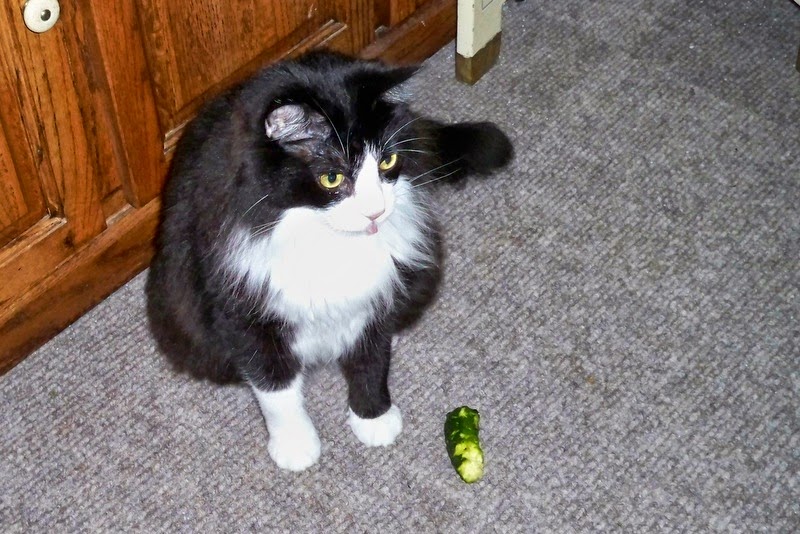 Yesterday I asked for a copy of the April and May blood tests so that I could study/compare and be ready for my appointment in two weeks. The nurse said she'd have to check with the clinic director to see if she could give me a copy. I didn't push or demand that she give them to me because, yes, legally I have a right to them and it shouldn't be a big deal but everyone that is working at the clinic is a volunteer and probably not really knowledgeable about clinic procedures and I didn't want to cause a problem. She did volunteer to look at them with me and the first thing she said was, "wow, that liver result could be a problem". Just what I needed to hear. Because I was hoping that it was not a big deal and that the elevated number from April had resolved itself by May. 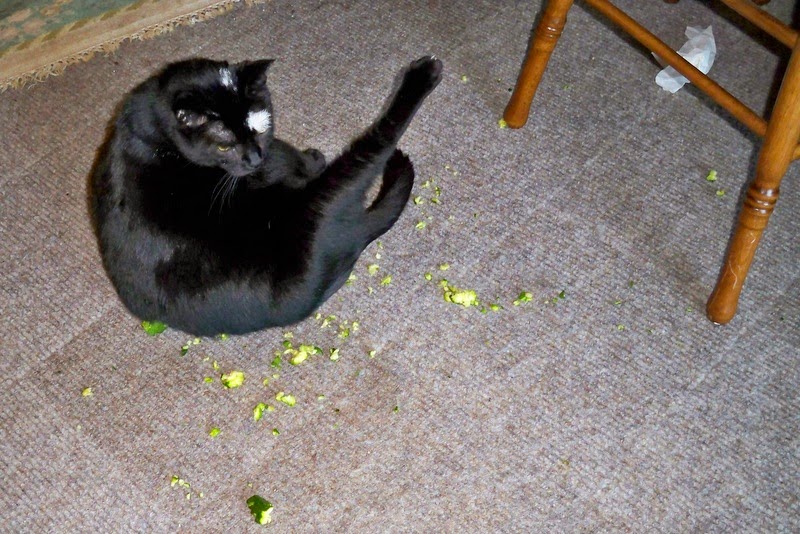 So when I came home I did some more research on the elevated liver thing and there are just so many things that could cause it an a lot of them are really no big deal at all. The main thing the causes it is alcoholism and I am certain that's not my problem. I probably consume adult beverages on average 2 or 3 times a year. A year, seriously.

Another potential is prescription drug usage. My pain doctor reviewed my meds in May when I asked about the elevated liver thing and said that nothing they prescribed me would cause liver problems. There is a cholesterol drug that I take that is linked to liver issues but I had not been taking that for the three or four months before the first lab test that had elevated numbers. So... not that. Obesity can cause elevated liver enzymes and that could be it. And of course there are a variety of true liver issues that could be the source of the problem. 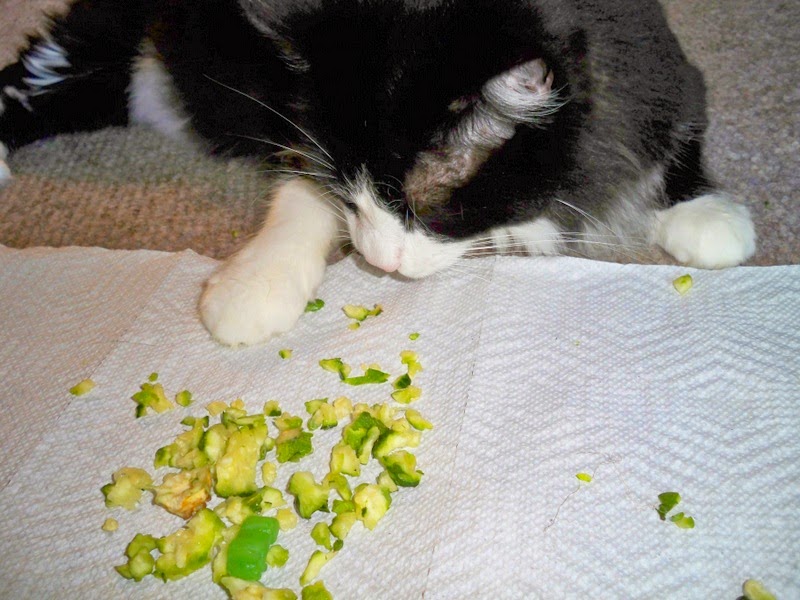 The frustrating part of this to me is that other than what they can do with lab work in the clinic they don't have the ability to fund any true diagnostic procedures. There may not be a way to find out if there is anything wrong until I eventually have insurance. In the state of Georgia medicaid was not expanded with Obamacare so if you didn't qualify before, you don't qualify now. Georgia does have women's health medicaid that covers things like breast cancer but if you are a woman with a condition that doesn't fall under those women's health care issues then you are just out of luck. So basically I can only know that something is wrong but not know WHAT is wrong and how serious it is or have any early intervention. It's truly demoralizing. I can eat healthier, "cleaner" food so that my liver doesn't have to work as hard to clear toxins from my blood stream and... just hope for the best. 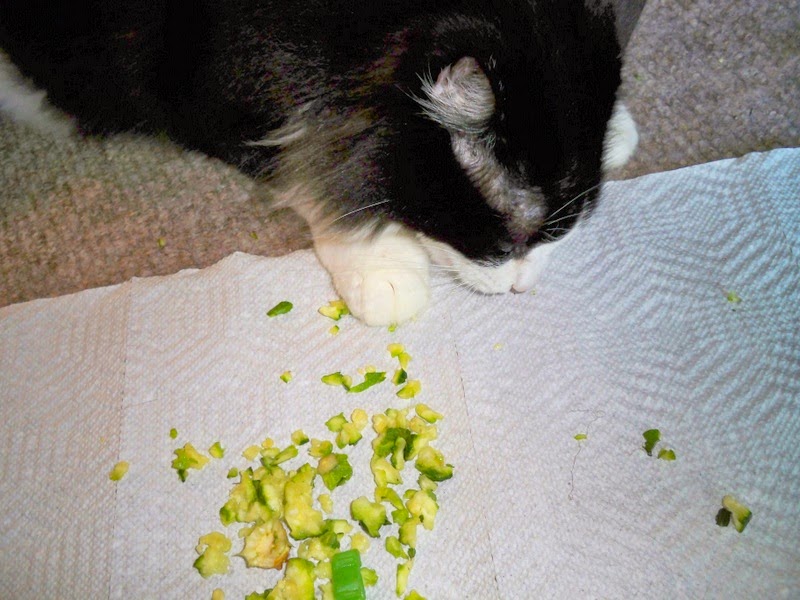 There are so many random things wrong with me that are a problem but not potentially fatal... like my tachycardia and my lung granulomas and the granuloma in my sinuses and just so. much. stuff. This is probably the same - it won't kill me, it just makes living harder. And that's all I'm going to say about that because it's upsetting.

In other news... mom picked a zucchini from the garden and left it on my kitchen table and the cats got into it. It turns out that cats really REALLY like zucchini. I spread the photos out throughout this entire blog entry because that's the best of what I've got to show today. Trouble stood proudly by his big hunk that he was hogging while Stubby tried to sit on all the tiny pieces he had scattered around. Trouble got upset with me when I sat down and started picking the pieces out of the carpet and decided my paper towel was his personal platter instead of trash. He even nipped at me when I tried to take it away.

What's new with you?

I found out last year that dogs really like zucchini and cucumbers. The little boogers ate the ones out of the garden, we didn't get a single cucumber thanks to them.
Will be praying about your liver, it is hard to not know. Sorry you have more added to your problems.