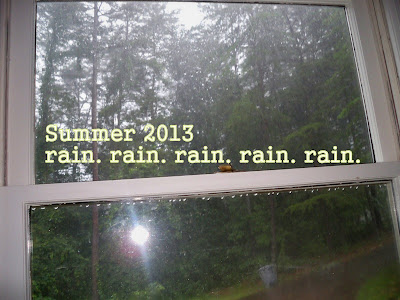 Weekends are boring. I miss my weekday tv lineup.

Last night was another night of hardly any sleep. I was combing through Grandma's genealogy research to make sure I hadn't missed anything. It's tricky because she is of the generation that makes a gajillion copies of everything and so there's a lot of duplicated info. She also has some really great handwritten biographical stuff that is fun to read but difficult to read because... well... they're handwritten. I don't know if it's an age thing but neither of my grandmothers were strong on penmanship. Maybe they were in younger years. My handwriting is, I think, pretty nice. Who knows if it will continue to be. 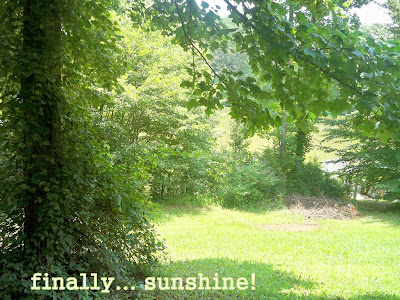 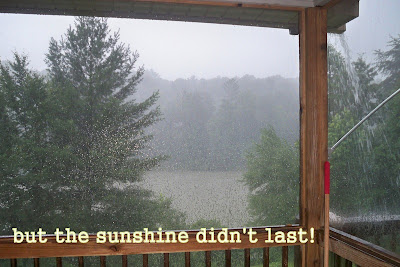 Anyways... worked on digging through stuff until 11pm or so... laid down with my Nook to read but had a bit of a headache so instead I played sudoku until time for Big Brother After Dark and then went back upstairs to watch tv. I'm ready to have a tv in my nest. I miss that. I got back to bed after 2am and who knows when I finally went to sleep.

Little Kitty woke me up at 7:30 and I wasn't going to get up but he was so adorable in wanting me to pick him up and look out the back window. He purred his little heart out while I went through our checklist: "are the squirrels awake? are the geese awake? are the fish awake? are the doggies awake?" And when I had covered all the creatures, he was ready to jump down and I was wide awake. 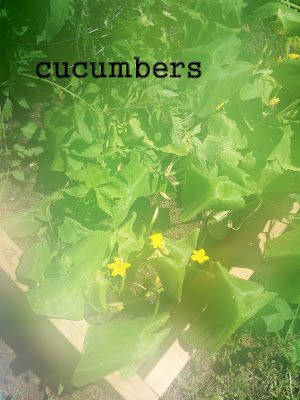 We needed to make a run to Walmart and I wanted to do that before too late in the day because I dislike crowds, traffic, etc. Austin desperately needed a haircut and wanted one badly enough that he was insistent that I wake him up no matter what time I decided to go to town. I gave him until about 9:30 (and I think I dozed off a bit during that time) and hoped that would make for a brief trip. We timed it fairly well. We had to wait just long enough for Austin's turn that we were able to do all the shopping and pay but then I had to stand and wait while he got his haircut (with a full shopping cart that we couldn't take into the salon and hard wire benches outside of the salon that there's no way I could have sat on). Standing hurts.

The fella that cuts hair at the Walmart is rather flamboyant and was so ridiculously animated about not wanting to cut Austin's very thick hair. He said he wanted to just style it, put him in leather and take photos of him. It was... kinda funny. Then he - without being asked - waxed Austin's unibrow which came as a bit of a surprise to him. He didn't charge so I didn't complain. He looks much better after a little manscaping.

We got Austin a little air mattress to replace his ruined "bed"... and a new pillow to replace his ruined pillows... and I "splurged" ($10) on a mattress topper to go on top of my couch where I've been sleeping hoping that will lead to more success at sleeping. I bought a couple of meals because we still haven't gotten the food stamp card and it all added up to an amount of money that made me sick to my stomach. I try not to focus on this money thing too much. If worse came to worse I could liquidate my 401k but I really don't want to get to that point. As it turns out the air mattress is actually nicer than the beat up old (but really new) mattress that he did have so Austin was pleased. The mattress topper makes my little couch bed soooo much more comfy so I was pleased. I have to keep it clear in my head that just because I'm spending money doesn't mean that I'm wasting money and that's really what I have to watch out for. I could sleep on the bed in my parents room which is actually my bed but ... that's not really working for me. 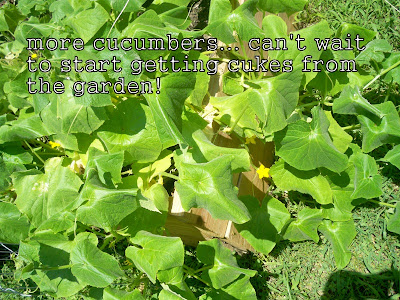 I don't know if I've mentioned it but my Grandmother's house that has been on the market since LAST July when we moved her to assisted living is finally sold. Well, it will be. The closing is the first part of August. There is furniture there that will come here and of course, when my parents close up the old family homestead in Riverdale there will be all that furniture here too. It's sort of weird to have so many empty rooms here having always lived in houses that were not really big enough for all the people who lived there. And maybe when we have all the furniture here there will be somewhere for me to sleep where I can actually sleep. Of course... now that I think about it... I haven't been able to sleep a full night in one place for well over a year... and the point of these past two paragraphs was that I hope that the mattress topper on the couch will be money well spent.

At the risk of being redundant by talking about the weather everyday - the weather here has been so very unusually wet this Summer that it really is notable. From what I understand, the last wet Summer like this was in 1976 - which I don't remember because I was only 8 then. And for us, between battling with the water overflowing from the gutters into my bedroom and the water seeping through the foundation into Austin's room, rain really IS the story of the week. We thought we had solved the water problem in Austin's room and then today when he was geared up with new rug to cover the exposed concrete where we had to cut out the saturated carpet... he found some additional water and so now there's the whole question of whether or not it's a leak beyond the downspout pouring onto the foundation. It's tricky. This house sat empty for a time before my parents bought it and it's possible that there hasn't been this much rain since the house was even built. We are on a fairly steep slope and the wall where the water is entering the basement is facing uphill, therefore catching the water as it runs downhill in addition to having the downspout from the gutter at that same location. It hasn't rained today but it's been overcast and cooler all day. At midday it was only 70 degrees which is way lower than usual for Summer temps here. I love the lower temps, am growing weary of the rain. 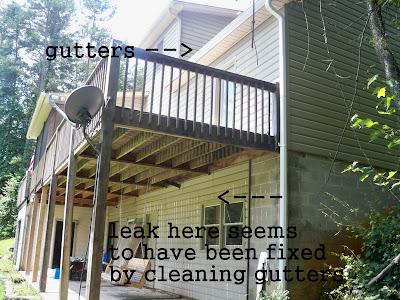 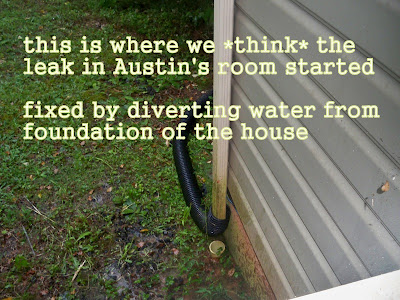 I also can't help but wonder what kind of water damage would have resulted if this house had been empty all this Summer which, minus me and my kid, would have been the case for at least part of the Summer. You can see how wet the ground is...

Anyways... so about all I've got to share today: Walmart and the weather. Maybe I should stop blogging for a few days to have something interesting to say.

Hope you're all having a great weekend. Love and hugs! 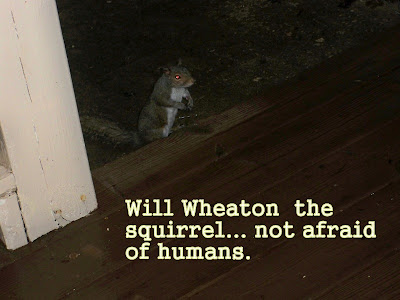