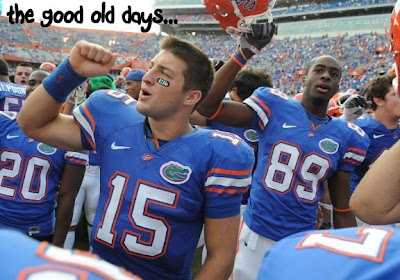 It was a dark and stormy night in Georgia...