Even when weekends aren't your only break, they still fly by. It's insane. I think all I've managed to do this weekend is two loads of laundry and watch The Masters. I leveled up in Farmville2. Otherwise... I've been fairly immobile, by necessity rather than by choice.

I always tell people how hilarious it is that Little Kitty sleeps beside me like a person with his head on the pillow and his body under the blanket. This morning Austin woke up while we were still in bed and he saw it and cracked up. It really is funny. Even funnier that he "pets" me - he takes his paw and pats me on the head. He's such a human little kitty... except when I hold him and then he looks like a Muppet, moving his head in all kind of directions. He is so used to me holding him and taking him out on the porch that when I pick him up near the sliding glass door he starts leaning toward the door handle. He also won't get on my bed once I make it and pile on all the pillows. Once I put half the pillows on the floor and turn back the covers at night, he's right there. During the day he naps beside me in the Nest or on the screened in porch upstairs or on the shelf beside the door where we have a sleeping bag folded up for him to sleep on. Stubby stays in one place all day and night. Eddie sticks pretty much with Mawmaw and Pop unless it's time to eat or poop. 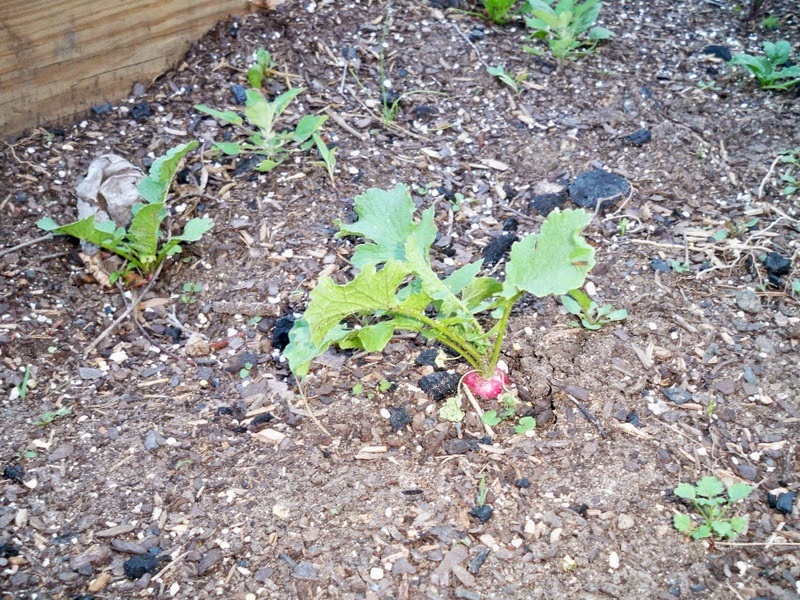 Unfortunately his curiosity got the worst of Little Kitty yesterday and he knocked my digital camera on the floor and broke it. I've had that one since Christmas of 2009 and am SOOOOO BUMMED that it's broken. I literally take my camera everywhere I go. My phone takes pictures but it's not a smart phone so it's complicated to upload them. Mom lent me her camera to use but I'm going to miss my little one.

Book TV hasn't been all that interesting this weekend. I never shared my library list from last week - I read a funny book by a wedding photographer and Mackenzie Phillips autobiography. I am currently reading a biography of Bill O'Reilly (not written by him) and I've still got a book on Ted Turner to read. Mackenzie Phillips' story was really sad - her drug use and the neglect she suffered as a child was really horrendous. I'm not sure I buy everything she says as far as the incest and stuff regarding her father. It made me feel like people who are addicts have absolutely no hope of ever really kicking their addiction. I heard somewhere that drug addicts have only two possible outcomes: jail or death. She was supposedly clean at the time the book was written and I hope that's still the case (but doubt it).

Austin somehow managed to fall asleep last night at 6pm and slept through until this morning. It's unusual having him awake all day.  He typically can't get to sleep until after 4am and then sleeps most of the day. He was feeling productive this morning so he cooked breakfast, cut the grass and built a worm bed for Mawmaw. He really loves working with wood. It was such a horrible ordeal last Summer trying to get him to keep the grass cut but my parents moved the riding lawnmower up here so now, of course, he loves it. I'm hoping that fascination lasts all Summer. My mother cannot STAND for the lawn not to be cut so if Austin doesn't do it she gets out there and does it and she really doesn't need to be cutting the grass in the Georgia Summer heat. Austin has been relatively helpful of late and I'm glad. Less stress for me. 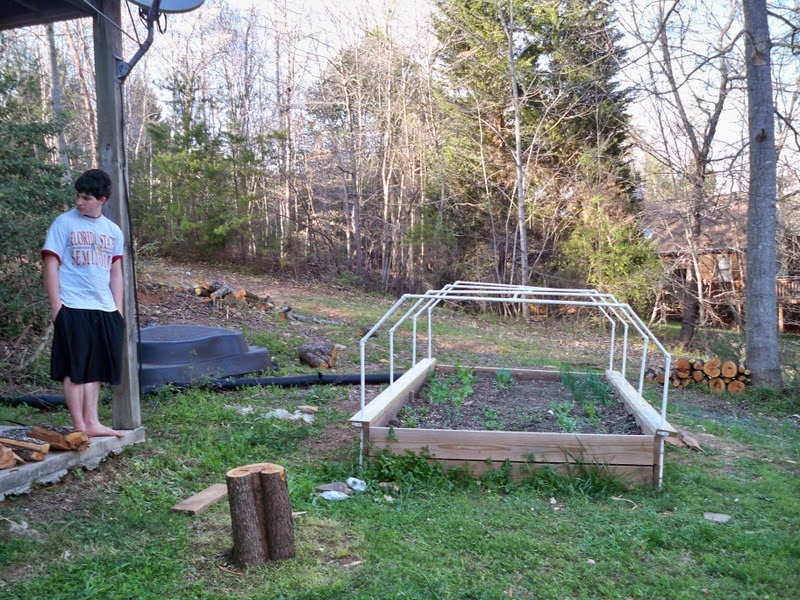 He and Pop made a frame for the raised garden bed so that they can cover it when it gets cool. We've already got stuff growing - had fresh picked radishes on a salad today with lunch. Lots of other plants are growing in pots that we move in and out according to the weather. (I say "we" like I have anything to do with it which is NOT the case!). I think they're building another raised bed. The worm bed will go down near the dock so that bait is readily available for the fisher-people. I told Austin that my granddaddy used to have a worm farm and would sell bait to local folks who would come by. He had his worms in an old refrigerator lying on it's side in his shed and fed them Purina Worm Chow. True story.

Tonight is the season premiere of the last season of Mad Men. Since I just started watching it a few months ago, I haven't had the long period of suspense that most people have had. They're going to run seven episodes now and in a year run seven more episodes which is weird to me but.... whatever. I'm looking forward to watching it tonight. I haven't seen most of the last season because it wasn't available on Netflix yet so I'm not entirely caught up on things. Still will enjoy watching.

And that's pretty much the story of my weekend. Love and hugs, y'all.