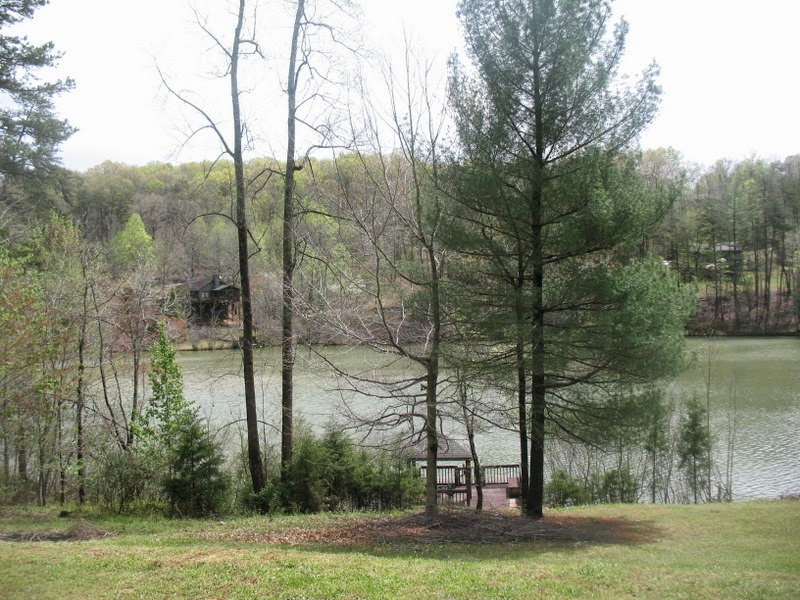 Another week is flying by. I woke up this morning convinced it was Sunday. Then I realized that no, it wasn't Sunday because we hadn't had Friday yet so I decided it must be Friday. About ten minutes later (as the fog cleared) I concluded that it was actually Thursday. Honestly, since no one here really leaves the old homestead with any regularity, it's easy to lose track of what day of the week it is.

I should have remembered that my nieces came over yesterday so yesterday had to be either Monday or Wednesday. And I realized it was Wednesday because Jamie is in the gifted program and they meet on Wednesday. We always talk about what they did in "Discovery" that day. She had homework that required a parent to participate. She said, "can you be the parent person for me?"  So sweet! Of course. She had to read an essay on William Tell to me and then answer questions about it. I tried telling her about the William Tell Overture and the Lone Ranger but she had never heard of either. 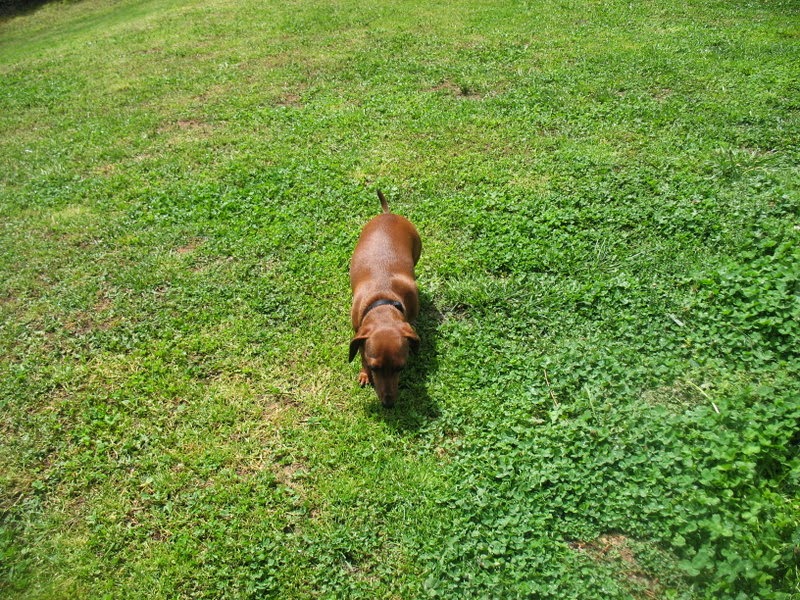 Yesterday was also the day that I went for blood work and an EKG at the free clinic. There have been times over the years that I've gone to the local health department or other situations where care was directed to lower income people. It seems that people sort of lower themselves to those standards. I can remember a toddler wearing nothing but a diaper walking around the lobby of the Clayton County Health Department. Barefoot. Even if you don't have the best of everything you can make an effort to put some clothes and at least socks on your child. This free clinic was nothing like that. The volunteers were pleasant and chatty. The folks waiting in the waiting room exchanged pleasantries and carried on friendly conversations. Maybe it's the whole small town thing - maybe it's a matter of people appreciating the care they receive there. It's funded privately - it's not a "benefit" or a "right" or whatever people think when they receive free care courtesy of the government. I know I appreciate that it's there. I thanked both of the ladies who worked with me for being there and being willing to give of their time and talents. They didn't have to be there.

I also went to the library yesterday and picked up three new books: A Golfer's Life by Arnold Palmer, George Washington's Secret Six: The Spy Ring That Saved the American Revolution by Brian Kilmeade and In The Hamptons: My fifty years with farmers, fishermen, artists, billionaires and celebrities. All three are fairly long and I still have a book and a half left from last week so that should keep me busy for the next week or two.

I've tried to apply at least an hour a day toward my ancestry.com research. I'm focusing on my dad's mother's mother's branch of the family and have been able to trace it back a millennium or more via several twigs. I'm spending a lot of time in the time period between 1000 and 1500 and finding out how little I know about that period in history. I find myself falling down a lot of rabbit holes regarding different events and geography that relate directly to my ancestors. It's been a long time since I sat in a history class. Researching is so much more fun now! I find it so much more interesting when it's about "my people" than about some random group of people who have been dead for a long time. In a way, it feels like an act of reverence, like visiting a grave - to immerse myself in knowing about what the world was like for my ancestors. It's not enough to know they died in this battle or that battle - I want to know why the battle was being fought, why it mattered to them. Anyways... it's been more than an hour here lately.

Pain wise this week has been rough. It seems like I say that every week that this week was harder than the one before but truly, that's what's happening. I'm less mobile. It hurts to move. It hurts to not move. It's as much hip pain as back pain and it's as much evil gut pain as hip pain. Basically the whole lower left abdominal me is one big zone of misery. We've had some really cold nights and that hasn't helped the arthritis. Pollen is also kicking my butt. I'm so congested at night that I'm painting myself in vaporub just to breathe. Kitty doesn't approve of the vaporub.

I have been using my mom's camera a little but it's awkward for me....  like cooking in somebody else's kitchen. I downloaded all the of three hundred pictures she has stored on her memory card so I have a bunch of photos to share that will be another view of stuff I've already shown you. Hope that's not boring but... eh... most of the time this is more blahg than blog.

I am also working on my family geneology since 2006. Have you ever heard of Find A Grave.com (FaG)? I made an account there and have met family on there that I didn't know I had.