The other day, Cosette's mom, Tasha, looked in the freezer in the shed outside my backdoor and exclaimed, "we need to do an intervention on you!" because of this: 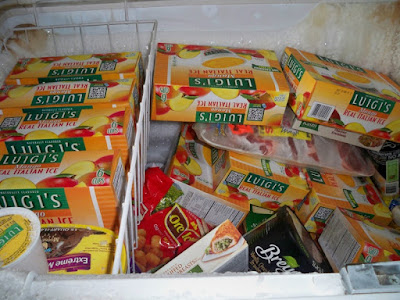 I will admit to being obsessed with Luigi's Mango Flavored Italian Ice to the extent that I got all giddy and fangirly the other day when Luigi's Facebook page liked one of my status updates. The reason I currently have so many is because they have been priced lower than usual this Summer. They can be priced as high as $4.18 a box. I never pay full price, though, because they have a fifty cent coupon in almost every box (which Ingles doubles) (shout out to Ingles! Thanks for giving my kid a job!) so my highest price is $3.18 and I can easily justify $1 a day worth of treats. I eat two cups a day and they come six to a box. Right now they're selling for $1.98 a box, which, with my fifty cent coupon (doubled) makes the price $0.98 per box which means - time to stock up. Sorry, White County. If you need some, feel free to stop by my freezer. 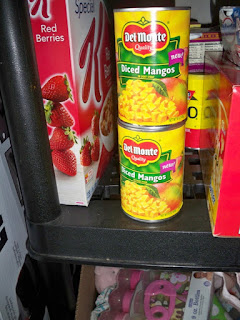 The thing is... my obsessions don't stop with Luigi's mango... I'm also pretty partial to the canned diced mango. It's much better than canned peaches and tastes awesome on cereal. Or ice cream. Or right out of the can. The juice is TO DIE FOR! I don't currently have any but I'm also a huge fan of dried mango. 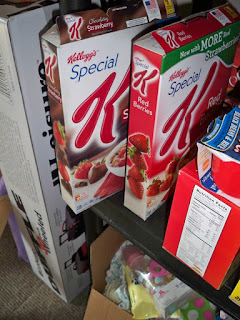 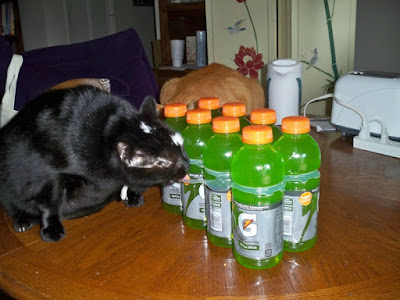 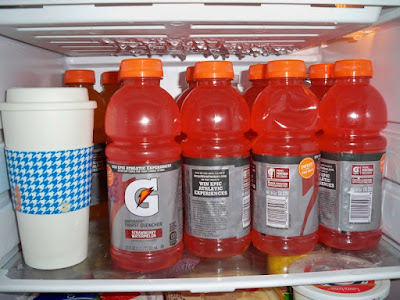 And unfortunately my obsessions don't stop at food... for instance... 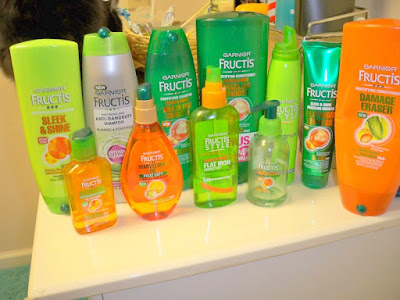 
And there's my productive obsession with needlepoint evidenced by my large collection of embroidery thread. 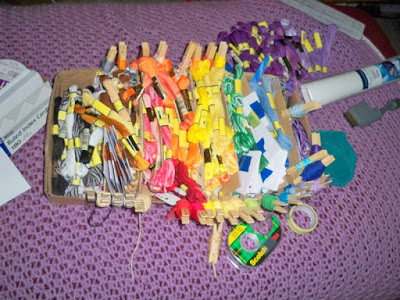 AND my completely endless catalog of needlepoint pins on pinterest. 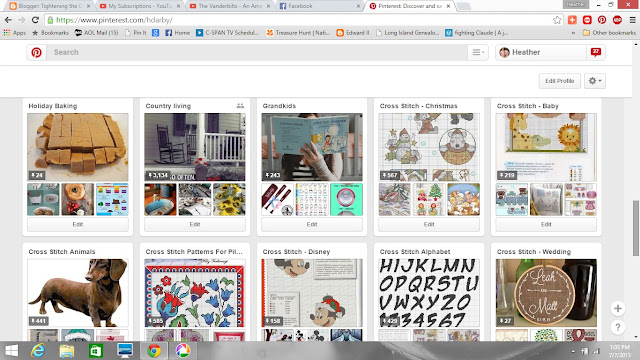 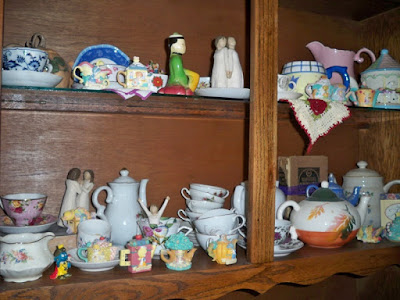 There's also evidence of obsessively collecting teacups.... and if you can see in the bottom left, an old holdout to my teenage obsession with Smurfs. Only two survived my kids' childhood, unfortunately. If I had the money, I'd be collecting them all over again because you can find a ton on Amazon.com.

I obsessively DVR programs. In fact, apart from sporting events or the news, I never watch anything live. I simply can't stand to wait through the commercials. I'd rather record so I can skip through commercials.

I'm addicted to C-Span Book TV and record hours and hours of it on the weekend to watch during the week. I'm obsessed with public television and documentaries of all kinds.

I am obsessed with Alfie Boe. Click here for an example of why. Amazing tenor voice. Adorable. He's going to be stepping into the role of Jean Valjean in Les Miserables on Broadway in September and I am duh-i-ing to get tickets. Or to just be a stalker outside the stage door. 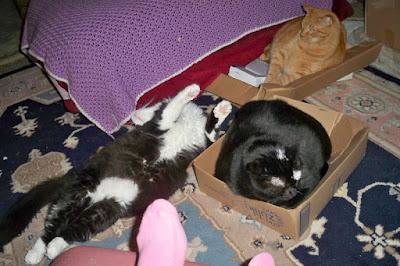 I'm obsessed with my cats.

Taking pictures of our animals. 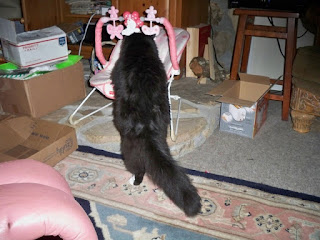 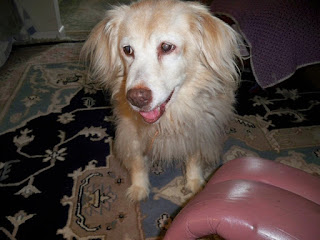 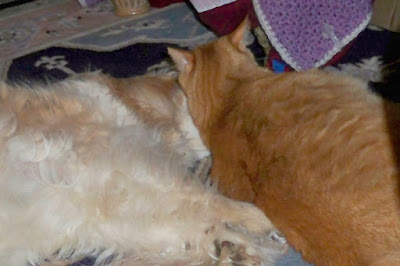 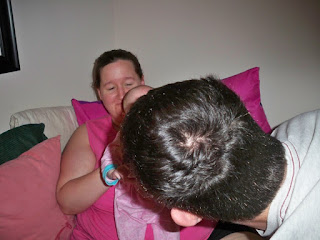 I think it goes without saying that I'm addicted to my grandchildren. For every dozen photos I publish, I've taken three or four times as much. (Photo bomb by Austin) 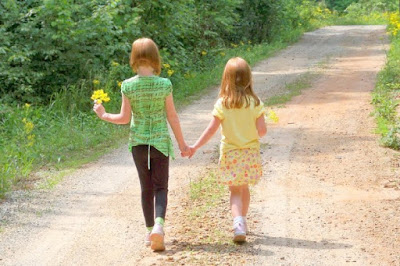 And my nieces... this photo was taken about six years ago, I think. I'm so obsessed with this picture that I have a poster sized copy at the bottom of my stairs. 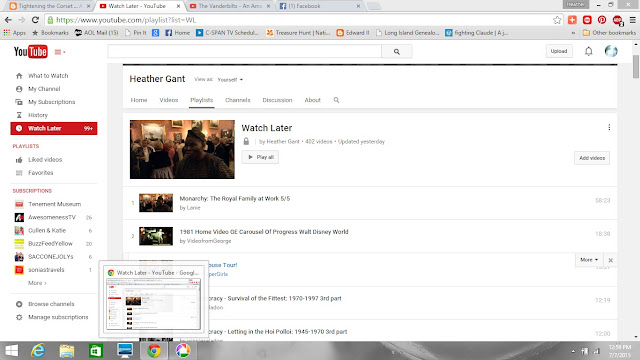 I don't know if you can see the fine print on this screen capture but I currently have 402 videos in my "watch later" file.

I'm obsessed with family vloggers like Cullen and Katie. Mormon families like
Sam and Jennika ...and all five siblings in the Griffiths Family: Ruby, Beau, Julie, Bonnie and Ellie. Their mom, Jennifer, doesn't vlog (video blog) but she appears in lots of her kids videos and she is truly my grandma goal - she's amazing. She shaved her head to support her sister who is battling cancer so that her sister wouldn't feel so alone.

I'm obsessed with an Irish family that lives in England - The Saccone-Joly's. Their daughter, Emilia is quite possibly the cutest little girl on the internet.

I'm obsessed with other British Vloggers such as Zoella, her boyfriend Alfie (Deyes, not to be confused with Alfie Boe, although, what is it with English people and the name Alfie?) Louise aka Sprinkle of Glitter, Marcus, his girlfriend Niomi, Jim, his girlfriend Tanya, Oli White (part of the reason my grandson will be named Oliver), Joe Sugg (Zoella's brother aka ThatcherJoe because he is trained to install thatched roofs -  who pulls the most hilarious pranks on his roommate Caspar Lee). Speaking of Caspar Lee... honestly... I have a crush on him that is somewhere between Mom and Cougar. He can be a little coarse at times but is quite adorable. Most of the British Vloggers have a main channel where they specialize in topics like fashion or healthy lifestyles and then a less formal channel where they do vlogs, sort of like a video diary. I prefer the less formal ones the most. They also do a lot of video collaborations or go to events together so you can get several perspectives from the same event. I find that interesting. Or maybe I'm just obsessively nosy? I'm hoping none of you are obsessively nosy enough to check out my various fangirl comments on any of these vlogs because THAT would be embarrassing!

I also obsessively follow some up and coming vloggers such as  Erik and Jessica from New York and Alicia, the daughter of my long time blogger friend, Erica.

I guess this demonstrates how obsessive I am about my laptop. 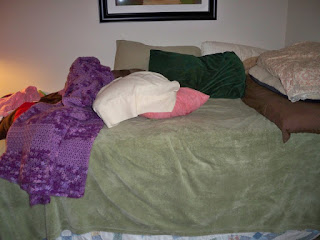 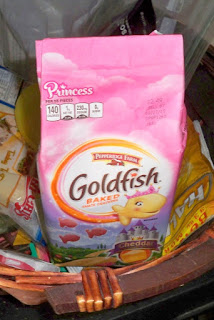 I'm obsessed with creature comforts like blankets, pillows and the colors pink and purple.

And I suppose this blog post demonstrates how obsessive I am when I set my mind toward a subject.

So... maybe I do need an intervention but honestly, where would you start?

Hope you all enjoyed seeing the things I'm obsessed with and I'd love it if you'd share your obsessions with me either in comments here on the blog or on my Facebook link to this post. If you don't mind, if you give me a lot of feedback I'd like to do a blog post on other people's obsessions. I'll leave out your names on the blog entry and just list the various categories. Thanks for reading! Love and hugs, y'all!

Heather it is a family thing. If I counted my teddy bears I am sure the total would be in the hundreds. Now I have got started with teapots. Ginger has her dolls. And Dad had his coffee. I went to see him once and all the space under his bed was filled with cans of coffee. He said there was going to be a shortage and he wanted to get ahead of the hoarders.

Mom has her angels... and yes, there is some strong hoarding/collecting going on with the Pennington family, without a doubt!