I can now tell you the exciting news that Baby Peanut Espericueta Sauls is a BOY!! 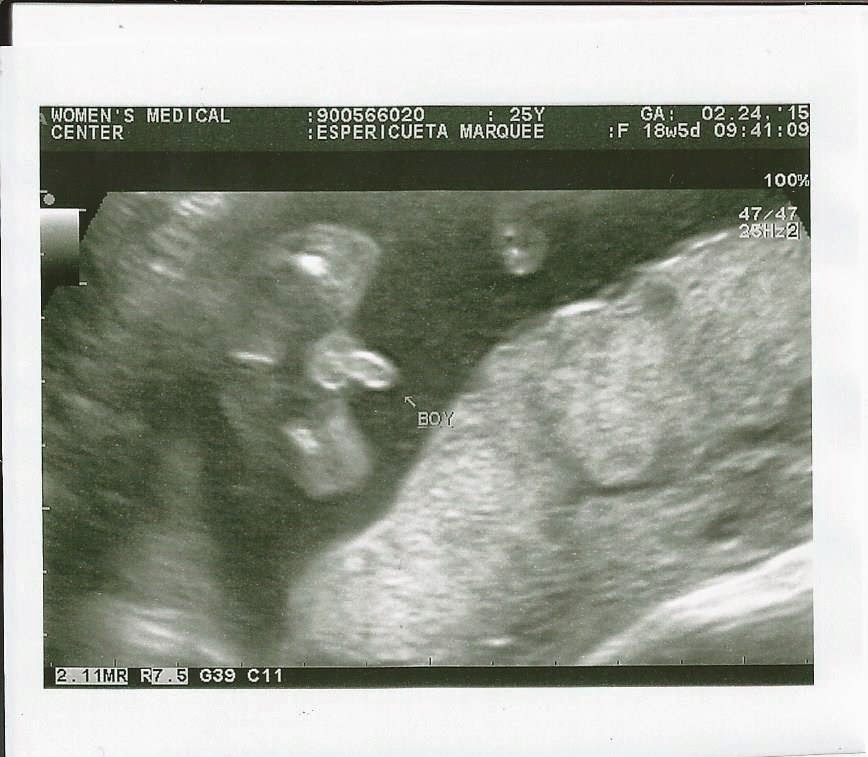 I am over the moon at the thought of another little Cody in the world because he was the cutest, sweetest, most adorable little kid. I'm imagining a little one with Cody's Precious Moments eyes and Marquee's dark hair... I just know he's going to be a doll! 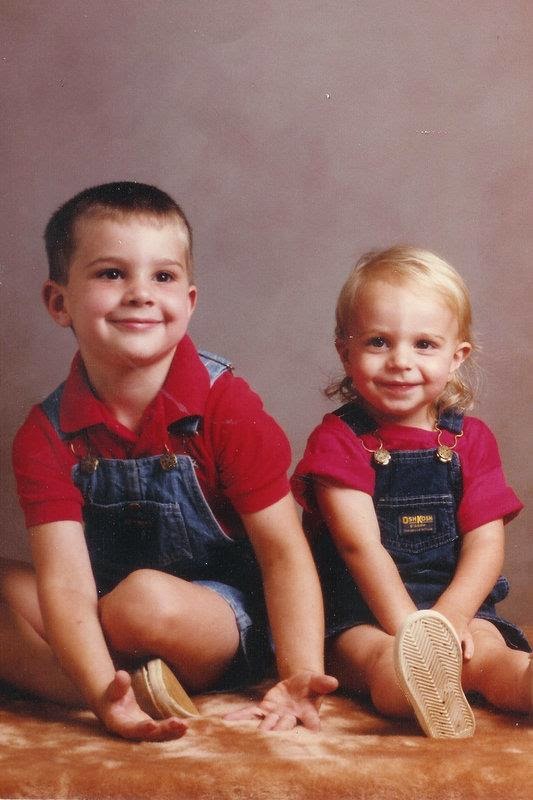 The name is maybe going to be different from what we had originally thought. They're leaning toward Oliver which would make Cody's gay dad (Purple Michael) very proud. Two grandbabies with names that reflect musicals - Cosette and Oliver - makes me think we did something right! 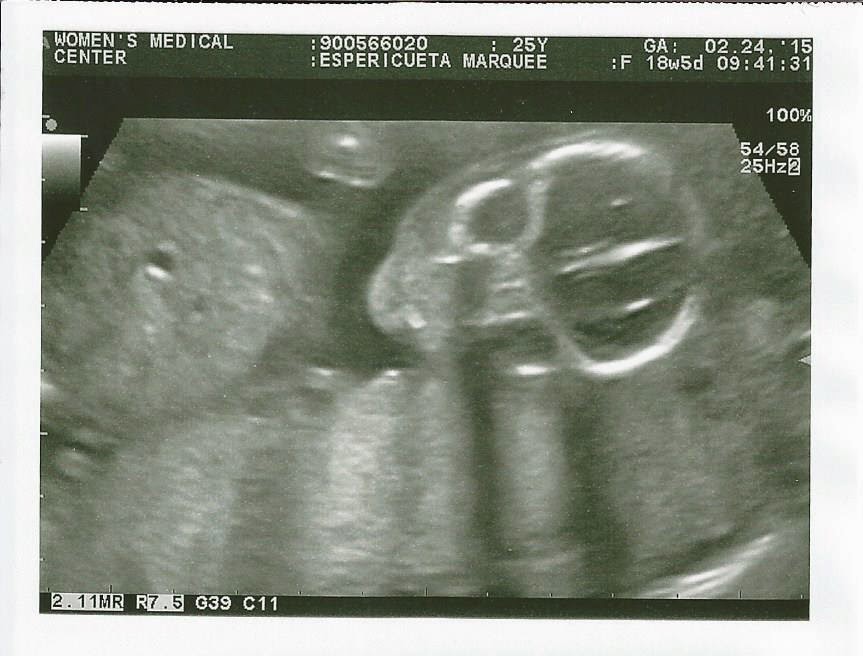 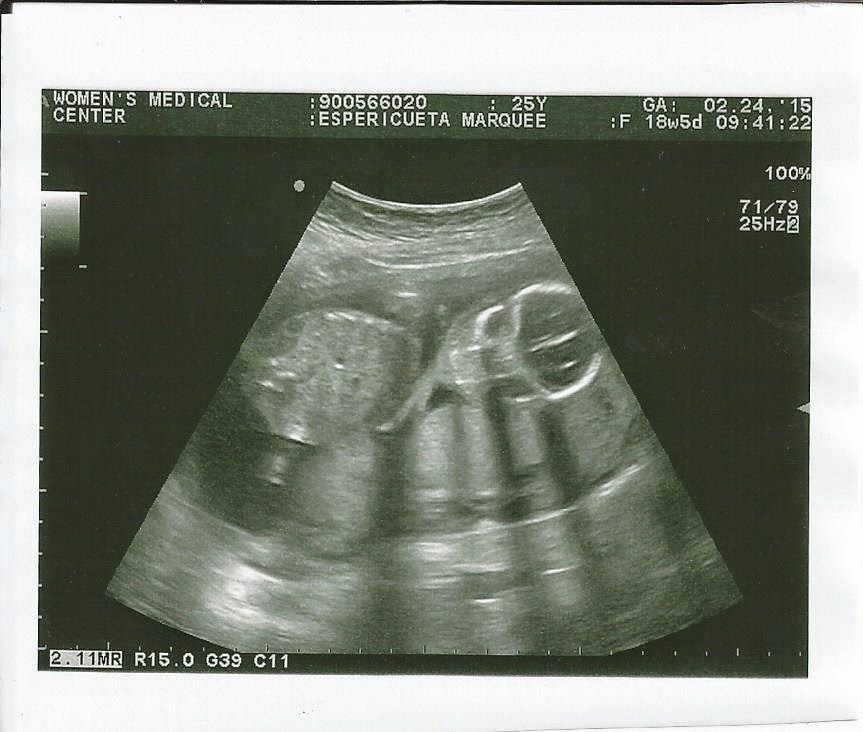 I think - based on the alien looking eye sockets - that he's going to have Cody's big eyes. So he *might* be called Oliver Joel Espericueta Sauls. I think Baby Peanut might also stick. He currently weighs nine ounces, about two pounds less than his cousin Cosette.

We had heavy snowfall for several hours last night and woke to a beautiful blanket of snow! It's breathtaking beautiful outside and now I am ready for Spring. 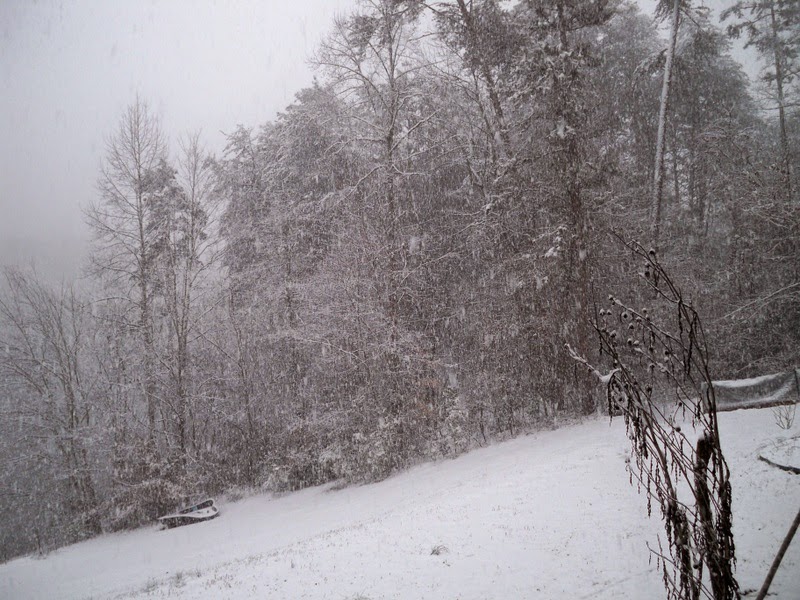 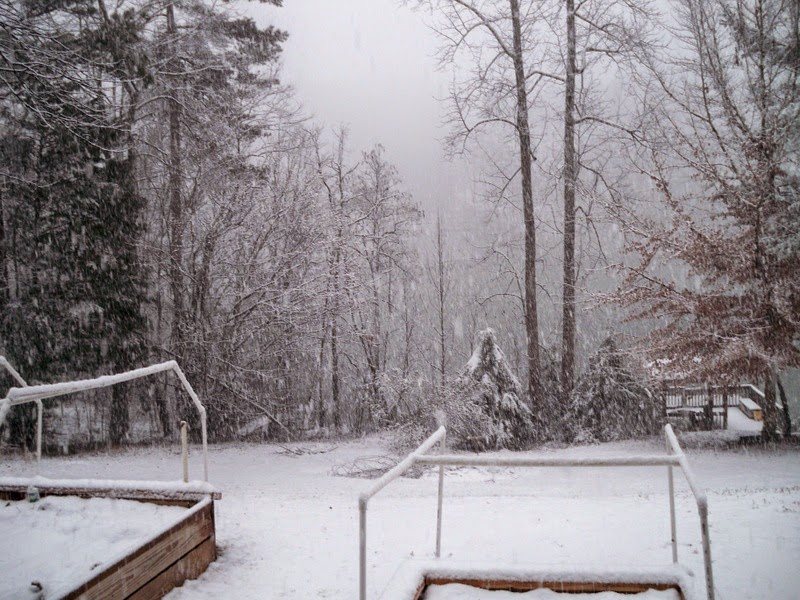 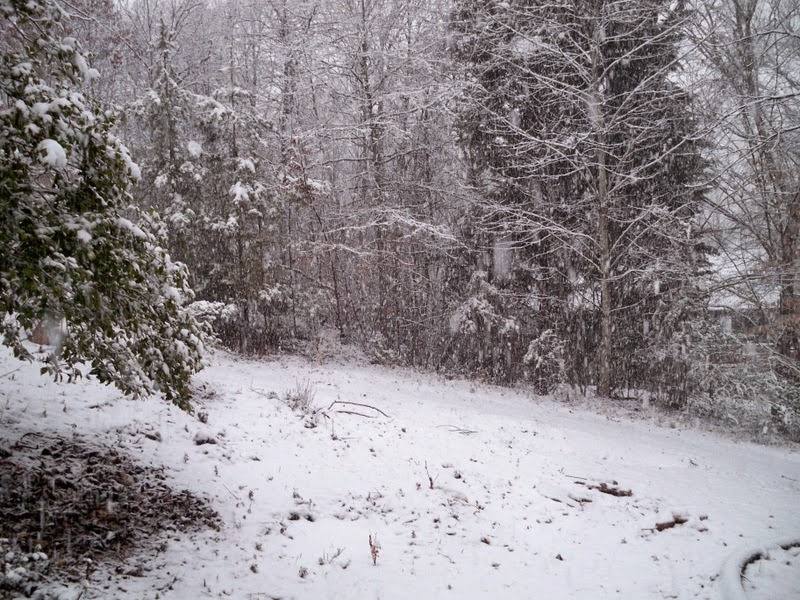 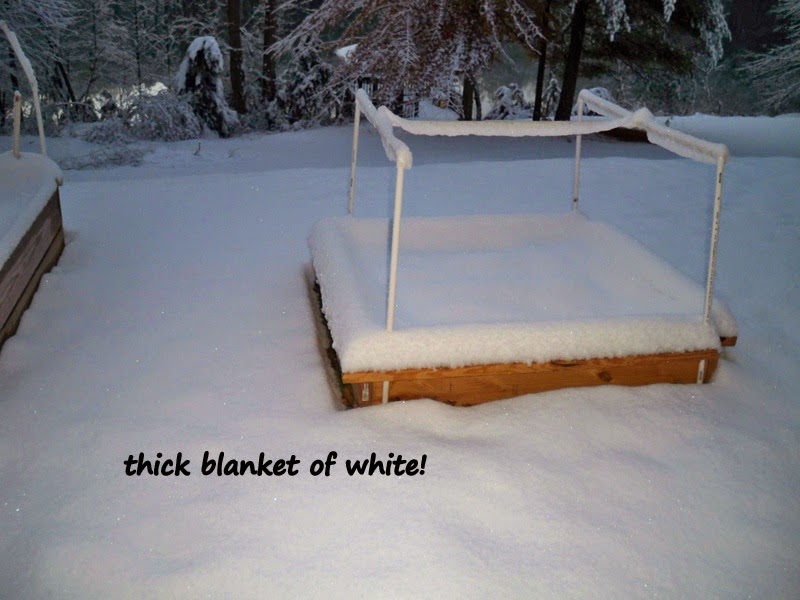 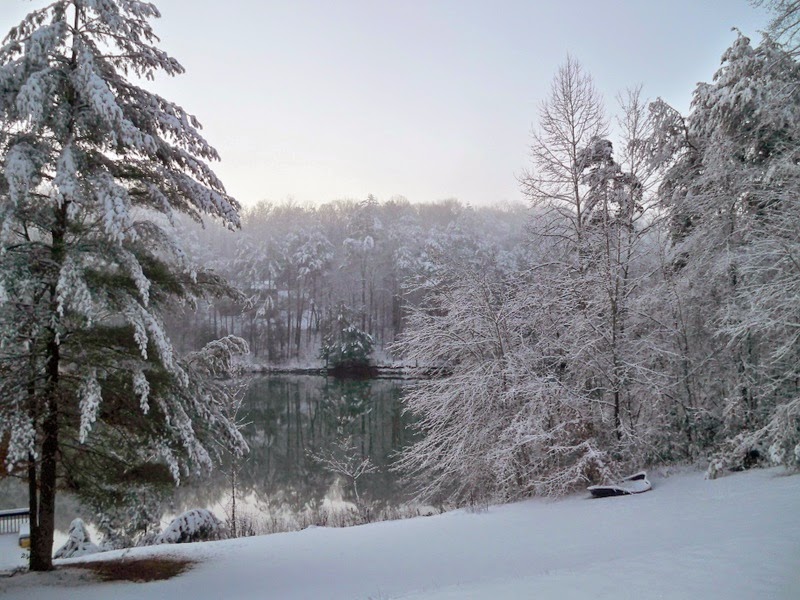 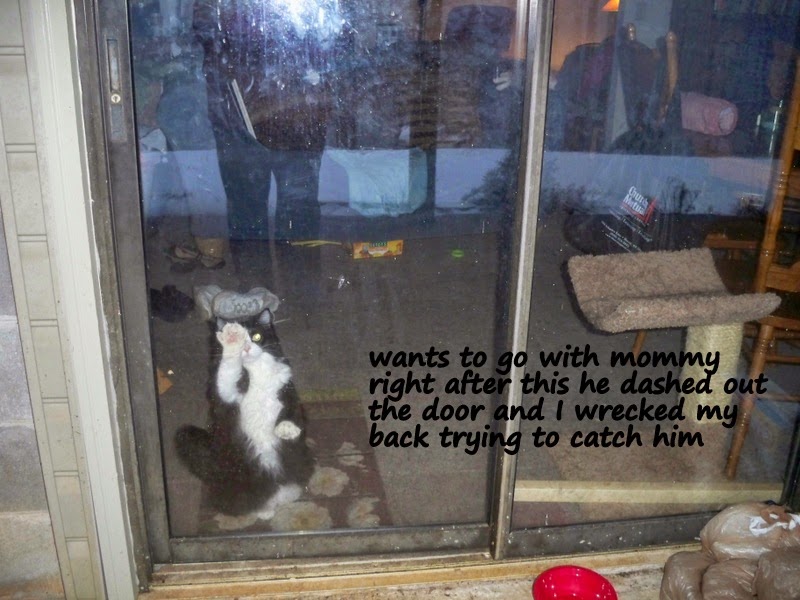 Little Kitty slipped past me last night as I was coming inside from taking photos - something he has NEVER done - and I spent about ten minutes chasing him around the shed and back porch. The result is a new fresh hell of pain above and beyond anything I have experienced before. In addition to that, I have chest congestion that makes me feel like my lungs are stuffed with cotton. I can't take daytime cold meds because it makes my heart beat too fast (I can't drink coffee any more either) so I either have to just rely on vaporub or sleep the day away. 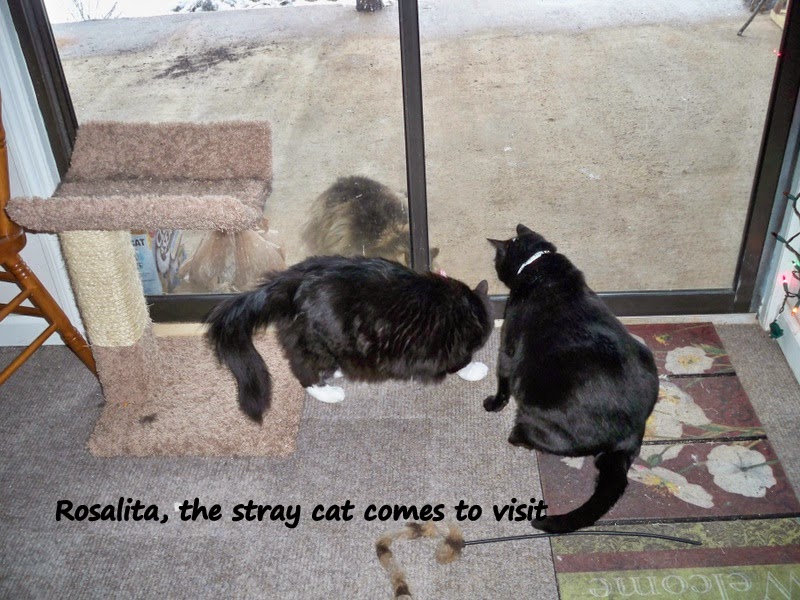 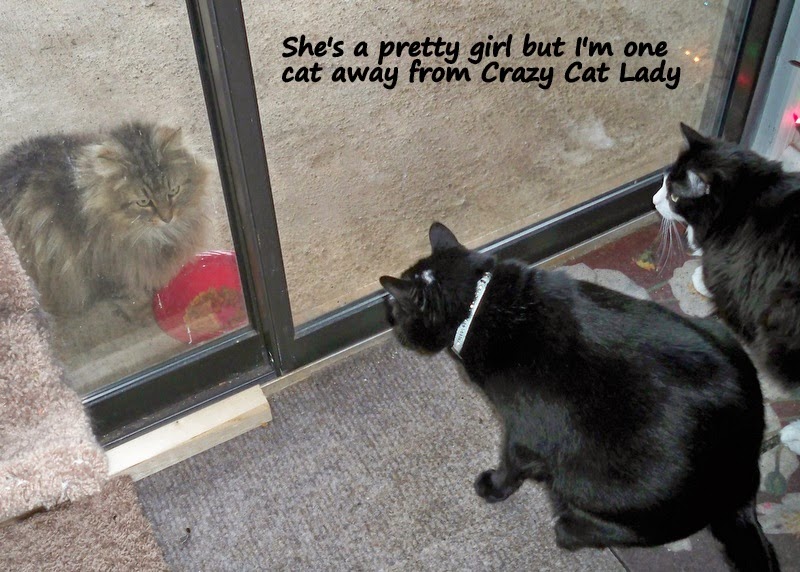 Photos taken by other folks in our area.... 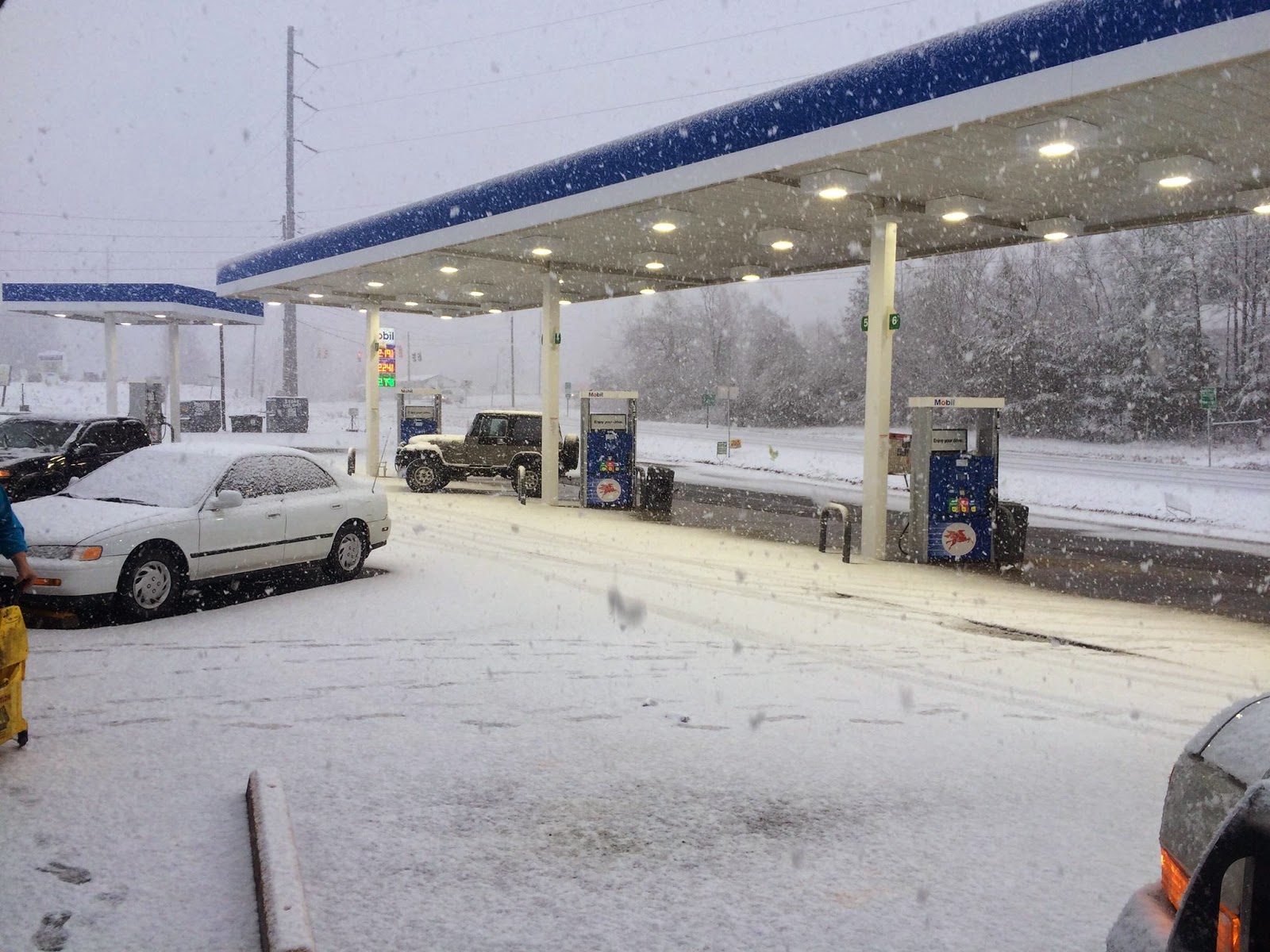 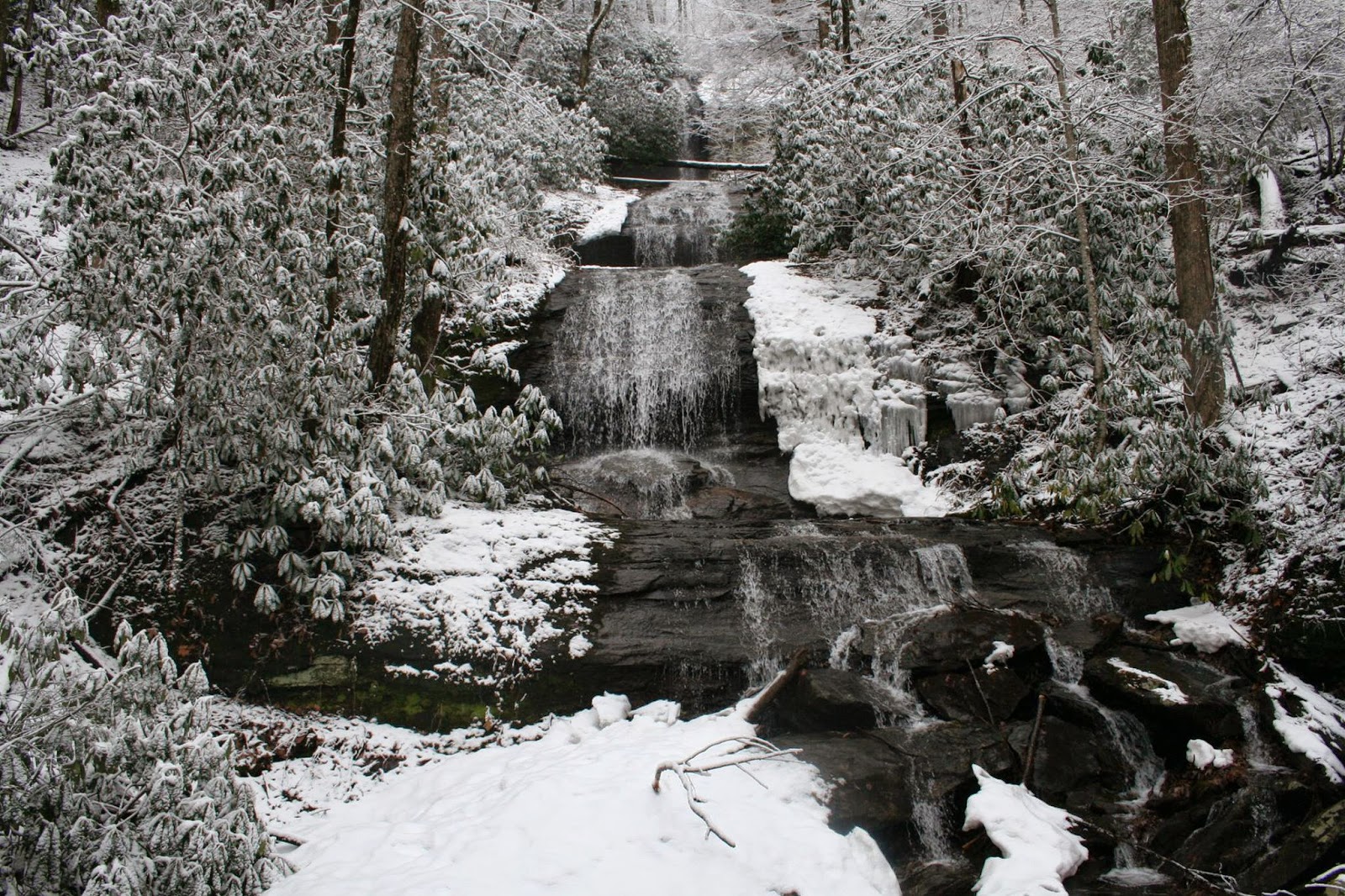 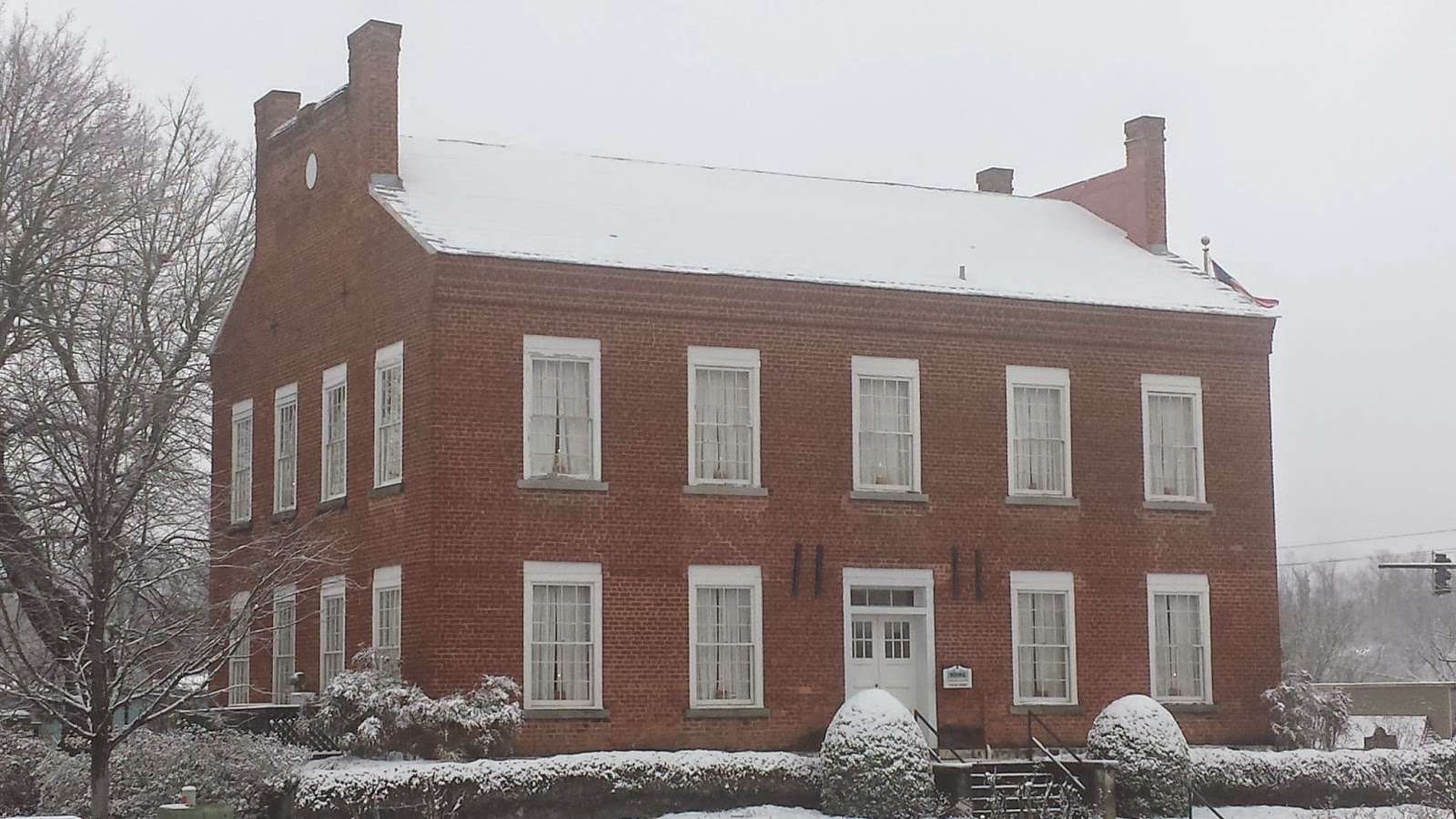 And that's it for now. I think, if you want to enlarge the photos, you can just click on them.Hope you're all safe and warm. Love and hugs, y'all!

Congrats on the news of a grandson! That'll be fun, one of each!

Hope the pretty stray kitty has somewhere to keep warm. :(