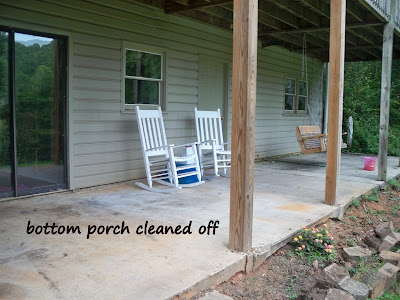 And... just like that... Mama and the doggies are back on the Southside of Atlanta and it's just me and the kitties and the kid and whoever is hanging out with him. Tonight it's Fat Pat. We're not begrudging Pat hanging out because he's gainfully employed and fairly responsible even though he is a bit of an Eddie Haskell. We had to explain the Eddie Haskell reference to Austin today. Fat Pat (who isn't really fat) got Austin up at the crack of 8:30 this morning to haul a load of stuff to the dump which resulted in my very nicely cleaned off porch. I will love this space once the temperature drops below 90 degrees. 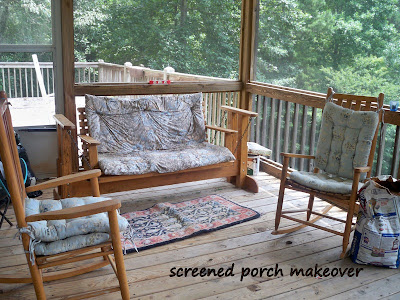 It's quiet here without my mom. Not that she's noisy. Rarely. Her little Oscar dog is quite the noisemaker, though and it's like a tomb here without him. My brother and I agreed that if we believed in reincarnation we would want to come back as Oscar. Sibling rivalry, I suppose since OSCAR is my parents' favorite child. You can't help but love him, though. Once he stops barking. Or licking you in the face.

I have spent the day reading snark blogs and just kind of staring off into space. I'm really feeling some nasty hip pain. Even though I always say that THIS is the worst pain ever, I truly believe that THIS hip pain will be the one that does me in. That or the headache. It's misery. I didn't help it by my healthy dinner of two hot dogs with onions and pickles. It just seemed like a good idea at the time but now I've added belly pain to hip and head pain and that makes me sound like more fun than I really am. 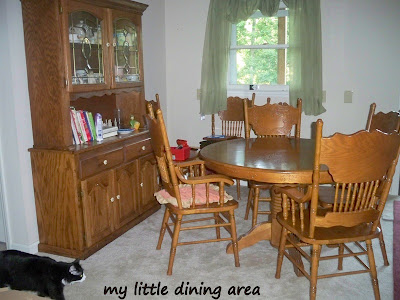 The thing is I'm really not that sociable. You would think that growing up in a small house with "all those brothers" (as people tend to say) would make me want to be surrounded by people. Maybe. For a time. I like people but I'm also guilty of being someone who needs a certain amount of time alone to feel balanced. I can fake it for awhile but there reaches a point where I might as well be a statue for as much conversation as comes out of me. I really do just kind of burn out. Y'all think I'm really bubbly and chatty because when you read my blog it's a monologue of non-stop Heather. In real life, especially if I'm riding the pain train, I'm much more subdued. 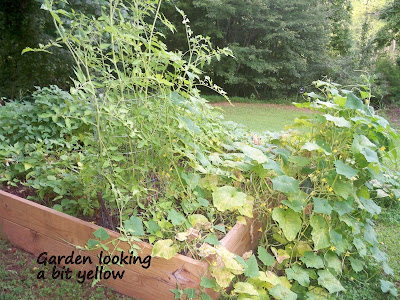 So today... once I got my parents on the road...and don't get me started on the list of instructions they had for me before they left - a couple of projects for the kid, a few reminders and clarifications for me- the last ten minutes all I heard was Charlie Brown's teacher. That's the other thing about me. I have a limit of three instructions that I will commit to memory and after that I can't even hear what's being said... and for about twenty minutes my parents were taking loads out to the car so one would go out and the one still in the house would be giving instructions on one thing... and then they would go out and the other parent would have their agenda item to discuss back and forth. They were tag teaming. So once they got on the road the rest of the day  has just been a bit of a sit in the peace and quiet kind of day. Other than talking to the cats, of course, because the anti-social only extends to humans. 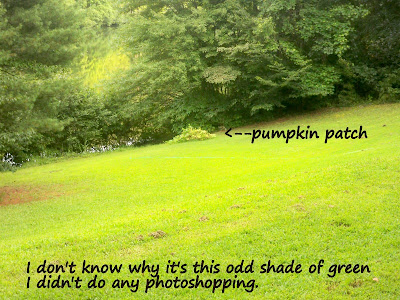 And tonight Austin and Pat are planning to play Xbox on the tv upstairs while I enjoy my entire Whine Cellar all by myself. And the cat. Who hopefully will share the bed with me tonight. He has a habit of sleeping diagonally in the center of the bed and I just sort of morph myself around him. Tomorrow I'm planning on waking up with much less pain and a much better attitude and I might even find myself shopping for necessities like ice cream. We'll see. Happy Saturday, y'all. I'm leaving you a few cat pictures because... well, that's what I do! 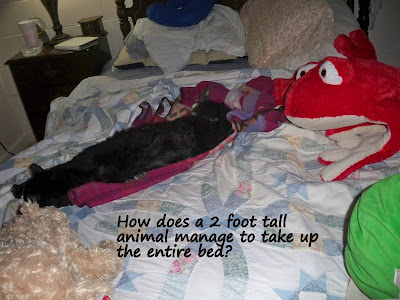 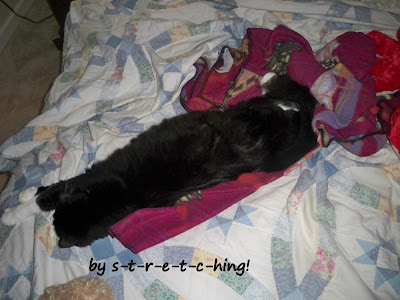 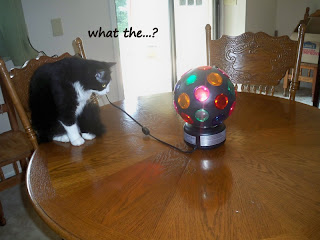 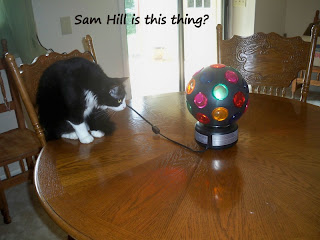 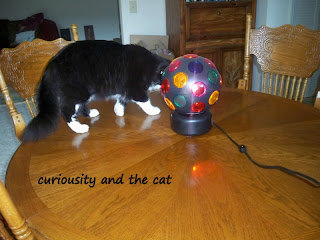 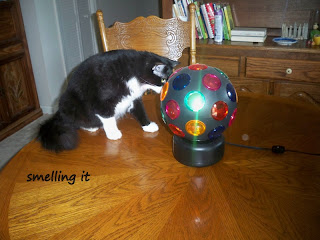