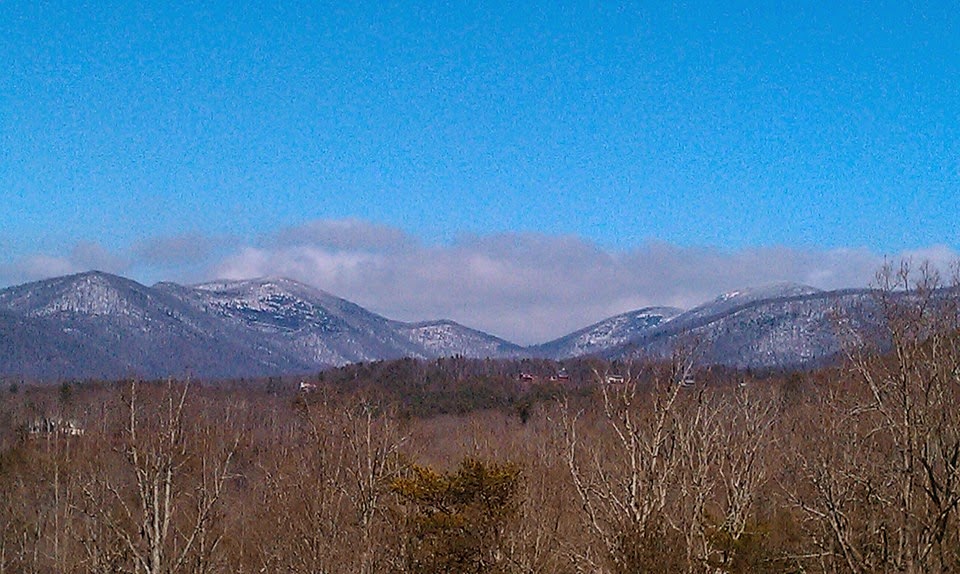 I don't talk much about romance any more because in my heart, that issue feels settled. For so many years I thought I had to be part of a pair to be worth anything. I couldn't comprehend the value of a single person in today's world. Truly, there have been many trials in my life that should have been easier had there been "that guy" in my life. My last marriage showed me the ugly truth, however, that you can be with someone and still be very alone. Honestly, both marriages were like that for me. I have wasted so much energy in my life trying to find someone to be coupled with... and once coupled to make that person love me the way I wanted to be loved. It just never happened.

There came a moment that the searching and seeking became too much for me. After trying so many times, going on so many dates, striking up so many friendships with the hope of developing a relationship and being disappointed time after time, I realized that my heart couldn't take another let down.  I couldn't go through any more introductory emails... spend any more time waiting for the phone to ring... white knuckle through any more first dates... only to find out that he didn't like cats or whatever excuse was handy to let me know it wasn't going to happen. Again. Nor could I be put in the position of hurting other people... facing the choice of faking interest and attraction or coming up with my own equivalent of the "allergic to cats" excuse. At some point I just couldn't play the game any more. Once I decided that I was one of a rare breed of people who don't HAVE to be part of a couple, it felt like the weight of the world was taken off of my shoulders.

I have been unlucky in love - at least the long term, devoted, unconditional kind - but I have had some wonderful romantic adventures along the way. I don't share those stories here because I don't want to embarrass myself or my parents or my kids... but I could write a book, trust me! Not being in one lifelong committed relationship has helped to expand my horizons and exposed me to more than my narrow world would have permitted. I've had so many of those long conversations that you have during the "getting to know you" stage of a relationship that I could easily write a dissertation on the mind of the American male. I've also learned how strong and independent I am. I wouldn't be who I am if I had been part of a pair.

Knowing what I know now, the chapters of my life that have been revealed to me, make me understand why it was not a great idea for me to be part of a couple in this season of life. It's very hard to be coupled with someone who can't work or do much around the house or enjoy an evening out without pain. Who wants to sit around all the time with me? I have an active and curious mind which helps me stay entertained when the days all look the same but would a partner be as easily entertained? And honestly, there are times that even a gentle embrace is painful so you can eliminate a lot of the stuff involved in a healthy, happy relationship. I'm grateful not to have the guilt of disappointing a spouse.

Being a teen mom was hard but I'm glad I started early and was able to raise my children to adulthood before I became unable to be active. Austin's last year or two of school was hard on us both. He had to assume a lot of responsibility that teenagers shouldn't have but honestly, he couldn't do enough to make life bearable for me. As frustrated as I am with his lack of progress in getting an education or starting a career, I know that without him I would be much, much worse off. He does a lot of the lifting, bending, toting and climbing that I can no longer do. Sometimes he shuts down and stops cooperating but fortunately those times are fewer and farther apart as time goes by.

The point is that even though we don't understand these different seasons of life and may not understand where we're going or why we're going there, there's always a purpose. Can you imagine what life was like for the early followers of Christ on that Saturday between the crucifixion and the resurrection? They believed. They were invested. They had left their homes and families in many cases to follow him and then he was gone. They must have felt so frustrated and abandoned and disillusioned. They had no way of knowing that Sunday was coming.

That's how I feel. This season has stretched long and far and has had so many challenges. I feel impotent. I am a burden on my family and there is no way for me to change these current circumstances. It is the season of waiting and I am not a patient person. Things have not gone my way over the past few years and it's hard to remain optimistic. I play this game with myself where I think, "if the disability case isn't approved, what then? How will you provide for yourself for the rest of your life?" And then I follow up with a prayer that God will not allow that to happen. But I also prayed for many, many years for God to give me that special someone and eventually had to accept that was not His will for me. I didn't understand then but now I do.

Ultimately all of us are in that position of not knowing the future. I once heard a preacher say that all of us are either in a crisis, just coming out of a crisis or just about to go into a crisis. It's inevitable that we face trials of many kinds. Just remember that Sunday is coming.

love and hugs, y'all!

this saddens me. a burden to your family you say you are. have you asked them if they feel you are? for someone so burdensome they appear very happy around you, wanting to celebrate you. have you considered that you give them much greater things than lifting heavy boxes?

and relationships, many many single parents there are out there like us. this is not bc there is something wrong with you. are all single ladies defective?

you are very patient with other people. why not give that to yourself? you are making changes they will help over time. treat you as you do others. please celebrate the changes you are making. The Lord and many people love you. Please love yourself. God bless.

i ask that you ask yourself these 2 questions and think about them seriously. you write well so perhaps journal. i would enjoy a blog post on this.

1. what happens to you when you think the thought 'i'm impotent'? how do you treat yourself? how do you interact with others? what is your life like with that thought?

-who would you be without the thought 'i'm impotent'? just for a moment pretend you can't have that thought in your life. what would it be like? at home, with family, with friends, in the world. how would you act different?