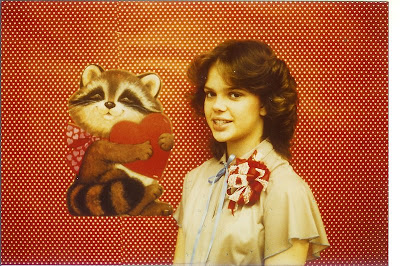 Water, water everywhere and not a drop to drink.

That's our mantra here at La Casa Esta En La Piscina (The House is in the pool.)

We have more water leaking into the basement and this time it has damaged one entire wall in my cozy living room/dining room. The water has seeped in and the carpet is so wet that with every step it splashes up. My loveseat has mold growing on it.

I have been running back and forth up and down stairs swapping out dry towels for wet towels, wet towels for dry towels, over and over and we're still a splash zone. Tomorrow I'm purchasing a wet vac. It must be done. And ultimately, I don't believe we'll be able to save the carpet. 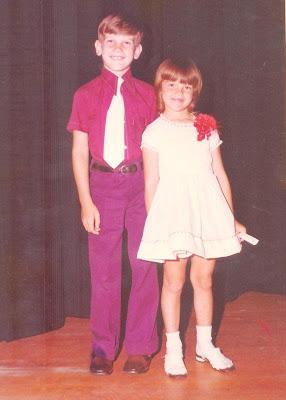 Dang monsoon Summer.
And I've been trying to convince Austin to stay out of his  room but the downside of that is that you really don't want Austin claiming space anywhere else due to his hoarding disorder. He will make a mess out of a room in two hours flat.

He was a real pain in my tukas yesterday. He wants money all the time. I haven't had an income since May and I'm trying to spread what I have out so that it covers my frivolous little trinkets like... you know, pharmaceuticals and doctor bills and gas and groceries. Yesterday I told him no... the money train had left the station. He threw such a fit that I was two millimeters from calling 9-1-1 out of fear for my well-being. However... I have this real problem with anyone dealing with Austin when he's out of control. I don't want him messing his life up even worse by getting charged with domestic violence or some kind of anger management situation. I'm the one who knows how to deal and I'm the one who knows when to put him on ignore. Yesterday he went on ignore and I bawled my eyes out for about three hours. When stuff is going wrong and there's only one person around to share it with and that person is in the middle of a full on tantrum... it's just a lonely place to be. 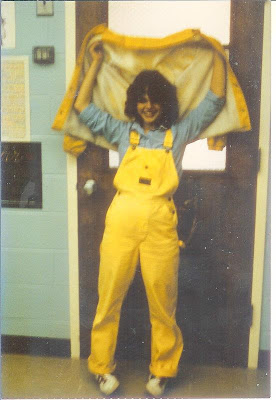 Today, with the newly discovered basement pond, I needed his help but I was too stubborn to want to deal with him. He, fortunately, forgets these outbursts as if they never happened (and I truly believes that he doesn't even realize how off the chain he is at times) and he woke up this morning ready to be my happy helper.

And then he went and blew all his food stamp money on cokes and snacks. I think he bought a 12 pack of ramen and he bought bbq for dinner but for the most part, it was teen food. I did get a "party size" sack of KitKats. So he at least has SOME recall of his less than congenial behavior. I would rather he buy a nice pack of chicken than a party pack of Kit Kats but... it is what it is.

My company never showed up or called. That's two weekends in a row that he went sketchy on me and that reaffirms my "my life is too hard already without interjecting a potential suitor" philosophy. His loss. I'm over it. I was doing JUST FINE by myself the last thing I want to start doing is watching a clock and wondering if he's going to call or stop by. I don't like people that much.

Anyways... so today I picked my nieces up from school and stayed at their house with them until their dad got home. Tomorrow I'm picking them up and depending on what time Bubba finishes up (yes, I call my brother "Bubba" and my kids call him "Uncle Bubba") I may be taking little Miss Jamie to cheerleading practice.

They stopped by this evening after cheerleading so Bubba could check out the indoor pool. I have a tendency to exaggerate... he wanted to see for himself how bad the water is in the basement... and... my dramatic description was, at least in this case, accurate.

When we first got the house it was such a joy to give people the tour... and now... I give them a tour of the water features.. and not just the lake.

This whole deal has me exhausted and frustrating.

Oh... but the whole point of saying that Bubba stopped by was that I wanted to mentioned that Jamie was able to show me on her iPod mini the routine they worked on tonight. My girl is GOOD! Her team is the Habersham Raiders -which is also the high school team. Up here in these counties where there is only one high school per county they tend to use rec league to feed into the middle school and high school sports programs and it's nice to see. My girl is a decent cheerleader and soooo durn cute!

I told Jamie I still have my cheerleading uniforms and she could try them on sometime... and she laughed. She's only known me as chubby Aunt Heather... she don't know they had to send back my outfits three times because they couldn't get the waist small enough for me. I'm sure she's picturing something made by Omar the Tent maker. Not so, I tell ya! That's the reason for all these random photos... to show that I was once average size. Thirty years ago.

Anyways... what else can I tell you about today? Not much. I'm tired. I let the boys take over the Living Room so they didn't stay in Austin's swamp. Kitty is ready for bed and I'm hopefully not far behind. I did some damage carrying the wet towels and I know it's going to be a rough day tomorrow and tomorrow is not going to be a hide in the house and pretend there's not a world out there day. But I'll get through it.