the lessons of Purple Michael 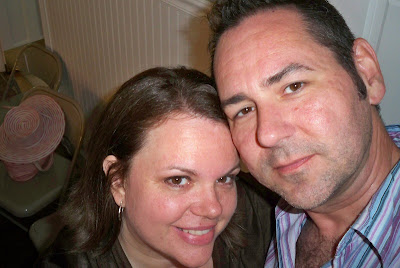 We met nine years ago... but it seems as if we've shared a lifetime. I'm so thankful that he came into my life...
Happy Tuesday, y'all.

I can't wait to meet him soon ! sounds like such a sweetie . ( even though he is playing scrooge ) I love reading your blog :) did you have a date with OTHER guy yet ?
---Cyndi

Next Guy is coming up soon... don't want to jinx it by talking about it before it happens... I'll keep you posted!

BTW, Cyndi, do you have a date in mind?

I have loved Michael for years, just having gotten to know him through your words, never in person, of course. What a sweet and creative man... and adorable. : )

My daughter's in the process of getting a combined MFA/MBA in theater management and has been to Chicago a few times for theater-related things. I have a fantasy that one of these days she will cross paths with Michael.