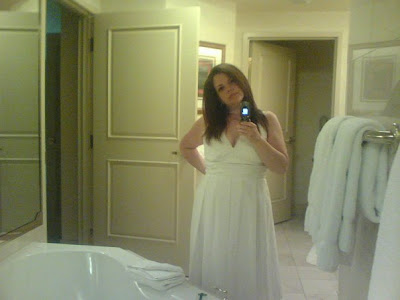 Six years ago today I was married in Vegas. We all know how well that worked out... fourteen months later I was headed away from that nightmare. It was a short time of my life... I've had longer relationships with people that I've never even mentioned by name on here... but it was transformational in many, many ways. This selfie was me in the bathroom of our gorgeous hotel room. I had just come back from the salon where I had a professional blowout and straightening on my hair. I had MacGyvered my dress from an uncomfortably tight size 12 by adding a strip of elastic beside the zipper to give me an extra inch of fabric. I still have the dress. It hangs in the closet of Austin's bedroom beside my other wedding dress. Two marriages to blue-eyed Catholic boys and neither one was "happily ever after". 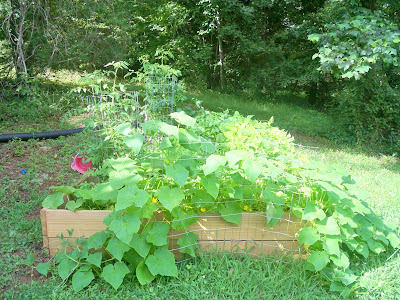 This... is what July 15th looks like now.  It's not about celebrating the anniversary. It's about celebrating the survival. At the end of the day, through good times and bad, in sickness and in health, my life is good not because of the men I've loved but because I've learned to love myself. It took me a long time but it's so important that it bears repeating: you don't have to be part of a couple to be happy. You are worthy of love not because of who loves you but because of who you are. I've had the opportunity to be involved in relationships since then... still do... I don't have to be single. I CHOOSE to be single. I like it that way. From age..... I don't know... thirteen or fourteen... I believed that I had to be WITH somebody to BE somebody. That's just not true. It was a lesson that nearly cost me my life but believe me, it's better to be single than to be in the wrong relationship. I've had a few guys accuse me of being stuck-up or thinking I was too good for them ... and I've had to say, "it's not you... I'm just not willing to do this at this point of my life". 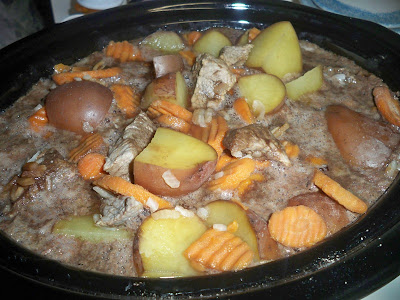 Other than that. It started out as another rainy day. It cleared up long enough this morning for me to make a trip to the grocery store. I have figured out that the only days I feel like doing anything are the days I take percocet. That doesn't make me happy but it helps me know what to do when I have to do it. I just have to time things where I'm still getting the benefit of the pain medicine without experiencing the altering effects. It's tricky but I managed. It felt good to have a guilt free grocery trip and I was super conscious of being a good steward of the blessings we've been given. Other than ice cream I didn't buy any junk stuff. I worked really hard at picking things that were nourishing and relatively healthy. Ok. I'll admit to one frozen pizza but a week without frozen pizza here at the mountain house is like a week without tacos in Mexico. Or something like that. I made a huge crockpot full of beef stew today that will last us several days. (The carrots are crinkle cut because they were on sale for 99cents for a bag of carrots of crinkle cut vs. several dollars for a bunch of carrots that I would have had to cut myself). 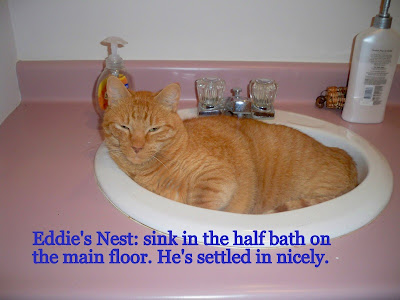 I also had to pick up meds at the pharmacy today. That always bums me out but... I know that I'm only on the stuff I have to be on to function so I bite the bullet and thank God that I'm able to afford to do this still.

I'm in such a state of limbo until I get the disability approved. I just try to keep the faith and know that it's going to all work out. It just feels like time is standing still and flying by at the same time, if that makes sense.

I'm tired of hearing about the George Zimmerman trial. What turns me off is that so many people are angry about this one white/hispanic on black crime that went - supposedly - unpunished. What about the people who live in my old hometown of Riverdale who are afraid to go out after dark because of black on white crime or black on black crime? It hurts to know that I don't really have a hometown to go home to. Once my parents move out of there, I won't go back. It's a community in decline because of the increase of violence. That's not a racial statement, it's a statement of fact. It breaks my heart to think that an innocent young man's life was cut short but having lived in an area where people who look like Trayvon would give me cause for concern... I don't know that you can blame people for being afraid enough to defend themselves or even to take the offense to stand their ground and defend their neighborhood against crime. I have nephews who look like Trayvon but I can guarantee you they aren't walking around in the dark wearing a hoodie and they don't appear menacing. That's the thing. I had a couple of uncomfortable situations while living in Riverdale over the past year when young black men walking together in a group past our house made me uncomfortable. My response was to start talking to the dogs as I got out of my car to make sure people heard the dogs barking. I would say, "It's ok, Killer, mommy's home..."  I wish life wasn't that way but the thing that nobody seems to get is that people wouldn't be afraid of others or suspicious of others if there wasn't a precedence of crime and violence in those communities. You can't blame people who want to protect themselves. 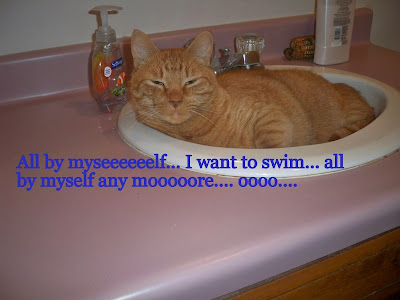 And although I was never a Glee fan, I am always sad when a young person dies, especially when it's from (likely) substance abuse. The high is never worth the low. My heart breaks for his young girlfriend and the way that her life will be forever changed.

I have a theory about Baby Cambridge. I think Will made Kate wait SOOOO long before he married her that she's getting back by keeping the whole world waiting for her baby. I can't wait for the new season of Here Comes Honey Boo Boo. There's another season of Who Do You Think You Are coming on TLC next Tuesday. These are the things that keep my interest these days. 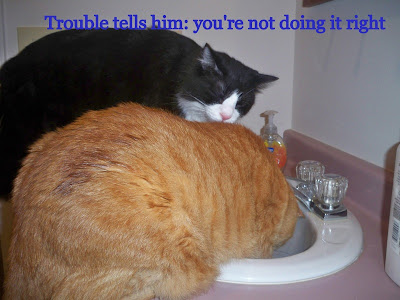 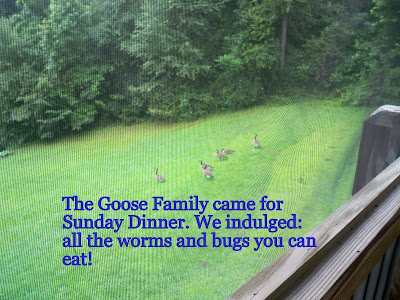 The Nook is working again. I think Austin fixed it but I was asleep so I don't know how.

And now it's time to dig into my beef stew. Happy Monday, y'all. 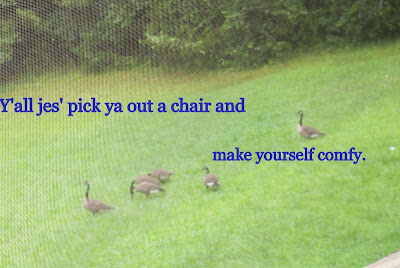 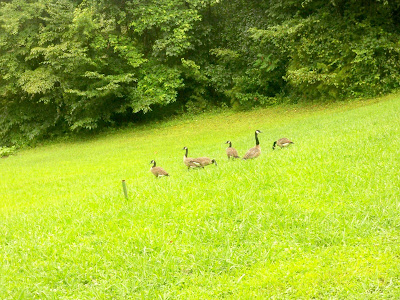