We Haven't Had A Whiny Wednesday Lately 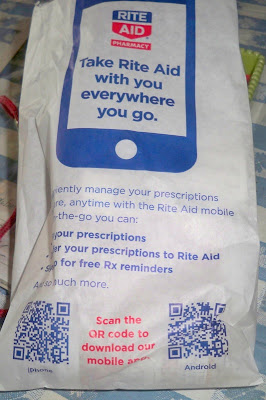 So today I ventured into town to pick up prescriptions, cat food, cat litter and to let Austin buy some snacks with his food stamps.

First - it's a hundred degrees outside and I don't hold up well in the heat. I grew up without air conditioning but I'm older and heavier and on a lot of medication that affects these things.

Second - I get to the pharmacy and there are two cars ahead of us and it takes for-blooming-ever and we pull up at fifteen minutes until 2pm and that's when they shut down the pharmacy for lunch. They don't have one of the meds I need to pick up and the total for the other two meds is $178. Um. No. See. I have been on the same drugs for the better part of a year and I know how much stuff costs, even without health insurance. I have this little pharmacy discount card and that's really saved me a lot of money over the past year without insurance. But. For whatever reason they didn't apply the discount card (even though they used it at the other Rite Aid and when I picked things up LAST month they used it but... whatever.) I knew that my total for all of the meds together is about $125 and I knew this total was wrong. They COULD ring it up with the discount but I would have to pull around, park and come in because by the time they ring me up it will be time for lunch. I must be an idiot because I couldn't figure out the difference between them fixing their error while I remained in the drive-thru and them ringing it up when I parked and walked to the back of the store but, whatever. I said, "look... walking is really hard for me, I'm disabled... can you just recalculate it?" No. They couldn't. So I parked... went in and asked the nice lady that has been filling my prescriptions for years to check and see if I overpaid last month. I didn't. They applied the discount then. Just not this time. She recalculated and reprinted everything and the total was $50. 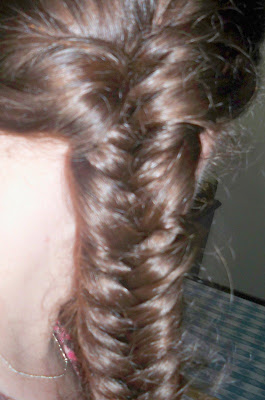 Let me go sidebar here and address the crime that these pharmaceutical companies are committing against people. If they could give it to me with NO REAL insurance - I mean, I just have a little card that came in the mail addressed to "resident" and it saves me $128 and more a month? Then why not just have the cost lower in the first place. You know why? Because they can bill the government for Medicare and Medicaid prescriptions and they can bill these insurance companies for big money and they can set these falsely inflated prices that really end up hurting people like me, you know, the ones who actually have to pay for stuff. Fuss all you want about the cost of health insurance and how crooked and evil health insurance companies are... Big Pharm is the one setting these ridiculous costs.

After a really painful walk back to the car, the teen is ranting and raving that he had checked his food stamp balance and his food stamp money didn't come and that he now has to go back and reapply because he apparently didn't get the notice to reapply since our mailman decided that only the "Grants" should get mail at this address. And I'll tell ya... I feel bad for him in a way but on the other hand if all he has to do to keep getting $200 worth of free junk food every month is make sure his address is up to date and make sure he keeps his info up to date with the food stamp people then, why not? It's not like he's busy doing things like cutting the grass. Although I was really aggravated at the whole pharmaceutical debacle, I tried to encourage him by saying, "it really wasn't that bad to deal with them on the phone once I got through... " and "if you want, we can by the DFCS place and fill out your application. I'll be glad to do it for you" but because he's 19, I'm the stupidest person on the face of the earth and know not of which I speak. 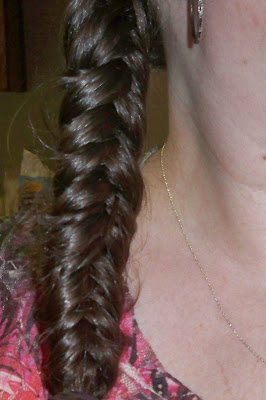 We go to the Ingles across from the pharmacy and almost get in a wreck because someone is going much faster through that little part of town than they should be and I couldn't see past teens big head. In Ingles there's a big argument about whether or not he did a good job changing the litter box last time (no. the old litter is mingled in with the new.) and then we pick the slowest checkout aisle with this tiny woman complaining about something not costing what she thought it would cost and raising hell about saving her 29cents. The aisle next to us moved a lady with two buggies in the time it took them to solve this woman's twenty-nine problems. The irony is not lost on me but come on, twenty-nine cents vs. $128? Who has more of an issue?

More heat. More grumpy kid. I reminded him that in two days his grandparents will be here and will want to investigate the leak in his room so I offer to help him make sure his room is ready for close inspection. He loses his head and gets super nasty so... since we're already there... I remind him that I asked him to move the books out of my bedroom and that he asked me not to nag him and allow him to do it over a few days but it's been three days and nothing has been moved. And then. For whatever reason he can't get the front door unlocked and - because I'm the mother it's my fault - and then he tells me I've had this jar sitting in the sink for over a week - although it's a jar that I only bought on Monday and only finished yesterday and washed it thinking that periodically we need a handy dandy glass jar and it's NOT FREAKING HURTING ANYONE SITTING THERE SINCE I DO THE DANG DISHES!!! 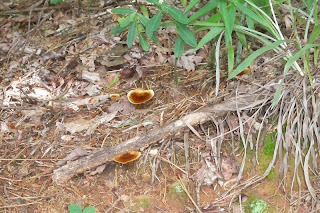 And then. Because every Bad Day Sundae needs a cherry on top - his former girlfriend sends me a facebook message asking me to make sure Austin doesn't burn her things like he is threatening. I called him upstairs and asked if this was his intent and he told me to stay out of it. And I mean. Good grief. 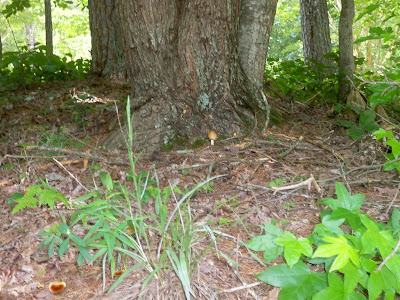 I'm incredibly aggravated at the irony of Al Sharpton and his ilk are calling people to "march" and stand up against young people being killed walking down the street because that only happens to black kids... and it's only perpetrated by white folks. Whatever.

Other than that... I learned how to fish braid and I think it's cute. It's at least different. There are new mushrooms in the yard. They aren't big but they're interesting. I posted pictures of both hair and mushrooms. Honey Boo Boo comes on tonight and I don't care if they're crass, they amuse me. And there is still ice cream so life will go on.