Let me just start this by saying, "ugh".
My back pain is off the charts... searing, hot pain.
I feel like I have cotton stuffed in my chest. Not coughing... just tight, in an asthmatic way.
I am having major anxiety about the disability paperwork. It is so overwhelming.

Austin came upstairs at midnight last night to tell me his carpet was wet. The kid spills so many drinks, I assumed that was the cause. He sleeps on a mattress on the floor. He has had a bed. More than one bed. He tears them up. After the fire he refused the free bed frame that came with his new mattress and box springs that the insurance was paying for and since we were moving into a smaller apartment, I didn't have anywhere to store a bed frame so we went with box springs and mattress on the floor. It took only a few months for him to completely break the box spring which left him just this (once very nice, expensive) mattress which he has drug from pillar to post with him over the past two years. And now this (once very nice) mattress is laying on damp carpet that... we have no idea how long it's been damp. And you don't have to be a genius to figure out what happens when you have water on cloth for a long time. It's been wet long enough that the springs in the mattress are rusted. So. Midnight crisis = adrenaline = not sleeping.

Fortunately I figured out that Big Brother After Dark is on a channel that we actually have here and so I watched that until 2am. It's pretty fun because it's like just watching the live feed, not the edited tv show. I rather enjoyed it. But then enjoying tv show = not sleeping.

Because of the water in Austin's room he slept on my couch in the Whine Cellar and I meant to sleep on my bed in Pop's room but... fell asleep on the couch in the living room which doesn't sleep well at all. I woke up in a heckuvalot of pain. I went to sleep around 4am, slept until 7am moved to the recliner and slept until 9am.  When I woke up I was feeling the whole elephant on the chest/chest stuffed with cotton thing and it took a long time before I felt like I could breathe freely which increases anxiety which makes it hard to breathe.

I finally gathered my wits enough to make lemon poppyseed muffins (from a mix, you know, add milk and stir) and got dressed but I didn't do makeup. I had enough deodorant to scrape out again today and so far I don't stink. I know you're all wondering about the state of the deodorant crisis.

I settled in to edit the photos I've taken around the house for the past few days and the exterminator came. I spent an hour showing him the creepy crawlies we've found and he told me things he had found over the time he's been servicing the house - and of course mentioned the teenage hoarder. He has an 18 year old with some learning delays and speech issues so he understands that not all teenagers are created equal and that we have to choose our battles. Fortunately there is no infestation as a result of his mess (other than his penicillin farm).

Little Kitty is hilarious. My mom says he's scary smart/intuitive. He actually went around with me, found bugs and would meow when he saw them. What's odd about that is that Little Kitty hardly EVER meows. He has more of a tiny little whine but nothing assertive like a pointed meow. He pointed out a spider, a moth and a june bug to the exterminator (who also thought the cat was pointing things out - I'm not imaging things).

Enough of my exciting life. Here are a few more captioned photos for you. Hope you enjoy. 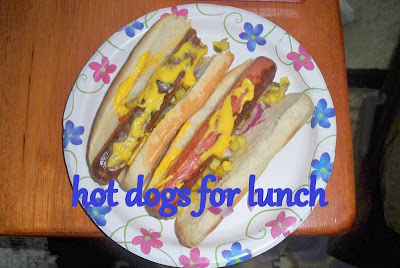 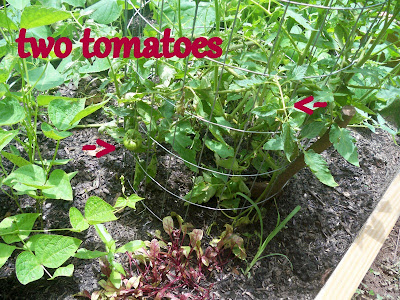 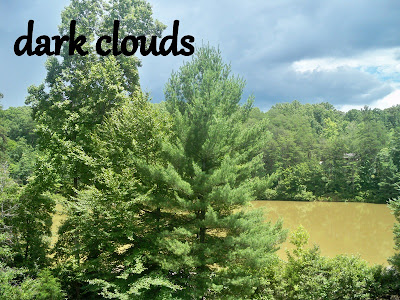 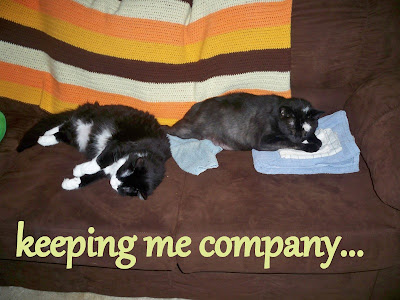 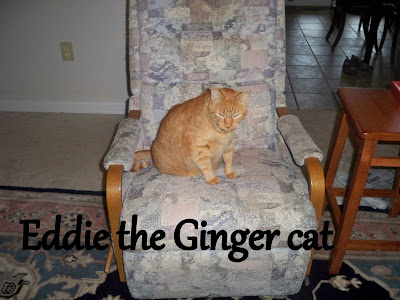 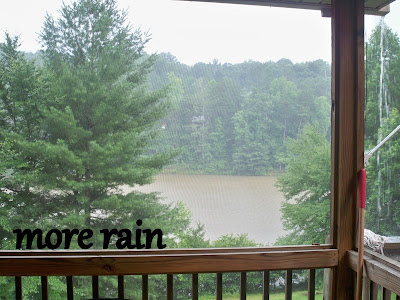 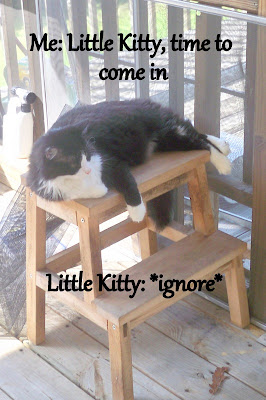 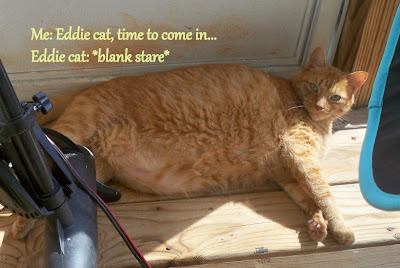 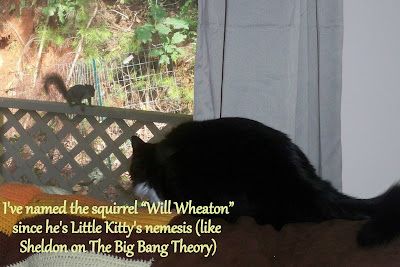 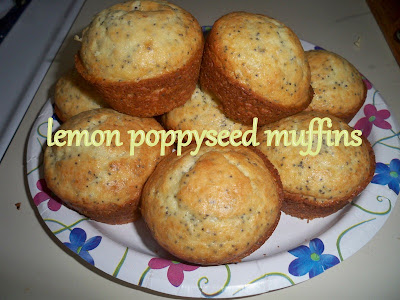 We just had round two of "can the girlfriend move back in" and rather than get into the semantics I just honestly said I can't see a scenario where it will be ok for her to live here. It's sometimes easier to do it that way rather than give conditions. The conditions - and the clarification of the conditions - were given before and during her stay here before. I'm just unable to think of any angle where it makes sense. Austin's mad. Life sucks sometimes. Mine does. I mean, I know it's all relative but at the same age I worked like a dog to make sure me and my baby daddy were able to live together in wedded bliss. And it wasn't all bliss and it sucked rotten eggs to try to motivate a teenage dad who wanted to get drunk and sleep all day more than he wanted to be a dad. The point is that my experiment with young love was on my dime. If he wants to live with his girlfriend he needs a job where he can pay for a place for them to live.

And now I am exhausted. Happy Tuesday. Love and hugs.