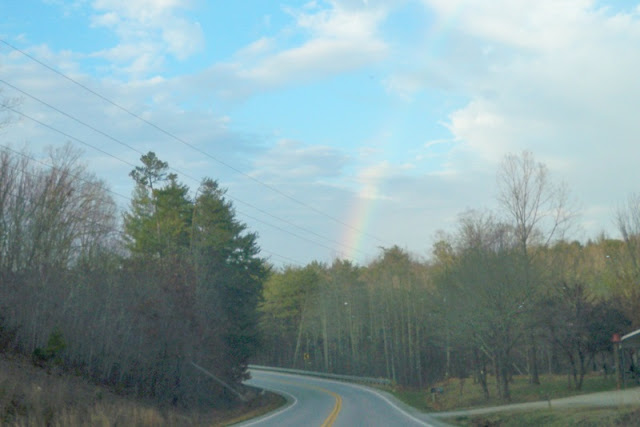 I've got a few of my own things to whine about but the first thing that struck me this morning was a news report that 35 kids who were being supervised by DFCS in Atlanta have died since December 2011. In other words... a dozen kids a month murdered... parents or caregivers who were supposed to be supervised in their care of these kids... and the kids died.

And three kids who were killed at school this week. There is an expectation that when a kid climbs on the bus in the morning that he'll be getting back off that same bus (or a reasonable facsimile) that afternoon. It's incomprehensible to me that some random kid who is dealing with some mental illness or misplaced rage can get their hands on a weapon, take that weapon into the school and shoot other kids.

In my mind... childhood should be protected... the world is a tough place and people can be mean... but childhood should be the time that you feel most loved and sheltered and unaware of heartache and pain. All life is precious but children, in my mind, have a right to be safe. Life, liberty, the pursuit of happiness and a safe childhood. Is that too much to ask?

This is all so much more poignant to me on this very last day that I will ever in my life be the parent to a person who can be classified as a minor... tomorrow all of my babies will legally be adults. By the Grace of God... I never had to bury a child... I never had to pick someone up from jail... God knows they've all done things from time to time that COULD have landed them in jail... but they've been lucky. Or smart. Or both.


I now get to enter that phase of life where I smile and nod sympathetically to mothers of young children... where I can admonish them that these years will pass faster than you ever could imagine. You lose sight of that in the endless piles of laundry... the countless hours spent at the little league field... the feeling that you are no more than an ATM... THEY REALLY DO GROW UP EVENTUALLY. The road is long and the rewards sometimes far apart... but it is so worth it.

It was so hard. It was harder than I have the words to express. And even though I don't see my boys as often as I would like... I am so very proud of who they grew up to be. They are my three greatest accomplishments in this life... and forever, I will know, that the world is a different place because of the time I spent... from November 14, 1986 thru February 29, 2012... raising children.

Whiny Wednesday? I could complain about the broken underwire in my bra and the humidity that has my hair looking like Weird Al Yankovich and Roseanne Rosanna Danna had a child together...or the headache that won't go away... lots of selfish, inconsequential things. Instead... today... I want to just enjoy this last day of being a mommy. Hold them tight... they grow too fast.